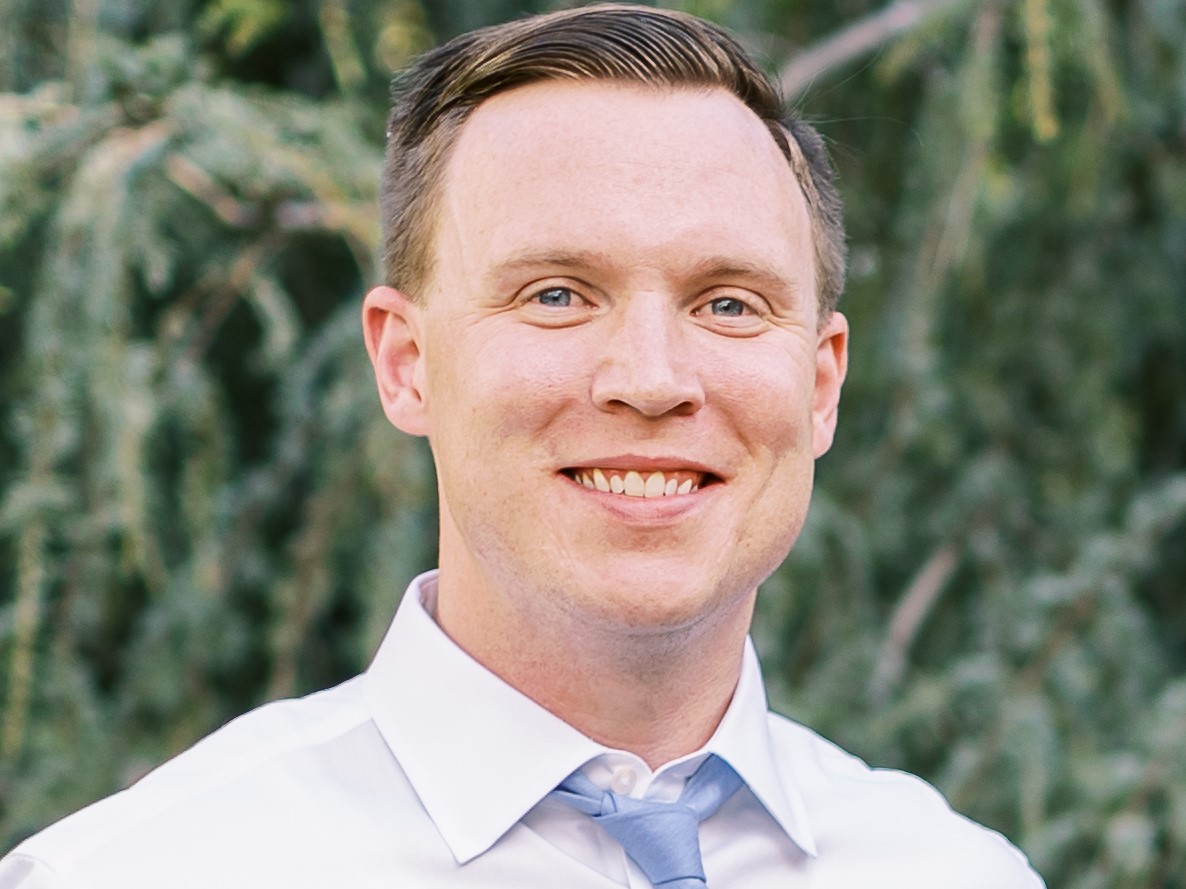 Kevin Schmidt is director of investigations at Americans for Prosperity Foundation. He focuses on health care, veterans issues', corporate welfare, and immigration.

He is also a co-founder and contributor to FOIA Advisor, a forum designed to help the public learn more about the federal Freedom of Information Act. Schmidt is a frequent FOIA requester with more than 8 years’ experience requesting public records from federal, state, and local governments. His work has been featured in the Wall Street Journal, Washington Post, New York Post, Arizona Republic, Washington Times, and Washington Examiner.

Schmidt graduated from Kennesaw State University with a BS in political science in 2010, and later received an MA in political science from the University of Georgia in 2012. Prior to joining Americans for Prosperity Foundation, he served as director of investigations at Cause of Action Institute and director of research for boutique public relations firm CounterPoint Strategies, where he provided crisis solutions and reputation defense to leading private equity firms, Dow 30 companies, private industrial firms, and prominent public figures.

Congress may give the FTC more money and power, making its internal watchdog more important than ever

Closed for business: Kansas shut down businesses that were willing and able to comply with safety guidelines

Gone in an instant: How instant messaging threatens the Freedom of Information Act