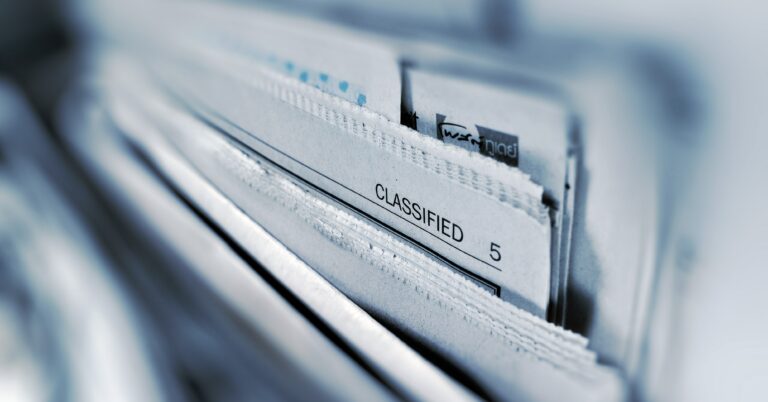 Concerned about the federal government’s newly announced Disinformation Governance Board? So are we. And we’re going to get to the bottom of it.

The Department of Homeland Security (DHS) recently introduced the new body. It purports to safeguard “the United States against threats to its security, including threats exacerbated by disinformation.”

What does the board do? What kind of authority does it have? What’s its mission? Goals? How does it plan to do this “safeguarding?”

I can’t tell you. It seems no one can.

Key questions about the Disinformation Governance Board remain unanswered

Over the course of the last week, Americans have heard a series of confusing explanations from DHS Secretary Alejandro Mayorkas and the White House.

DHS broadly defined disinformation as “false information that is deliberately spread with the intent to deceive or mislead.”

But who inside the government will be deciding what’s “false information” and by what standard? No one knows.

Does DHS even have the authority to do this, and have they considered whether it’s a lawful (or good!) idea? They haven’t said.

Why did they pick the director, and who really has operational control of the board? Couldn’t tell you.

How much authority does the board have over the rest of the agency? No idea.

What authority will it assert over non-governmental parties? Incredibly vague.

It’s confounding to us that DHS can’t even give the barest of explanation of what the board does, or what authority it is, and what its goals are — basically, DHS can’t tell us what the board will do.

But we’re going to find out.

Why the ambiguity surrounding the Disinformation Governance Board is so concerning

The administration’s ambiguity is deeply concerning because DHS is an agency that wields enormous power over Americans. And the idea of a government speech minder — a bureaucratic agency making decisions on what it believes is false or not — feels offensive to our First Amendment principles.

We look forward to DHS’s prompt reply to our FOIA, and we are eager to share it with the public.