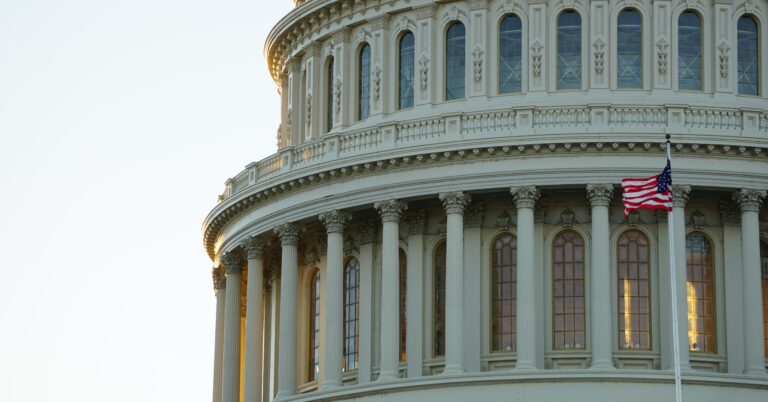 At the outset of this week’s Sunshine Week symposium, James Valvo and I argued that judicial review was the most important check on agency secrecy and abuse of FOIA. Implicit in our argument was the claim that reform originating within the executive branch was unlikely to be effective. A development this week provides a helpful example that tends to prove our point.

On March 15, Attorney General Merrick Garland finally released guidelines for cross-government implementation of FOIA. Transparency groups ranging from Demand Progress to Americans for Prosperity Foundation, as well as members of Congress, have been asking for such a memorandum since day one of the Biden administration. Yet the Garland memo falls short of delivering any substantive directives that would seriously improve transparency. FOIA doesn’t need cosmetic improvement. It requires a fundamental reset.

Consider the attorney general’s consideration of the “foreseeable harm” standard. Although DOJ thankfully concedes the FOIA Improvement Act of 2016 imposes a new and meaningful requirement on agencies for application of FOIA’s statutory exemptions, the Garland memo does not describe in detail how agencies are supposed to memorialize their analysis in their response letters. Merely “confirming” that the standard has been “considered” amounts to box-checking — which is what is already happening.

DOJ’s promise that it “will not defend nondisclosure decisions that are inconsistent” with the “foreseeable harm” standard is similarly empty without a concurrent commitment to conducting a review of pending FOIA cases.

As the National Security Archive’s Lauren Harper pointed out, the last attorney general to conduct such a review was Janet Reno in the early 1990s. A thorough litigation review and a pledge to hold agencies responsible for their misuse of FOIA exemptions — especially, Exemption 5 — could avoid particularly embarrassing losses in court and ease federal court dockets.

The other issues addressed in the Garland memo include proactive disclosure, reducing FOIA backlogs, and improving the efficiency of FOIA administration. As to the first issue, DOJ restates existing “reading room” requirements while encouraging agencies to “maximize their efforts” to most records online “in advance of any public request.” Entirely missing is any discussion of the lack of compliance with the “rule of three”— a statutory requirement to disclose frequently requested records — let alone the status of the nearly forgotten “Release to One, Release to All” policy.

In terms of reducing backlogs, the Garland memo admittedly takes an important step toward reducing the volume of incoming requests by directing agencies to release official copies of immigration records as a matter of course during agency proceedings. A similar approach at other agencies that receive many first-person requests could go a long way toward making FOIA more efficient.

Finally, the Garland memo sets out a broad path toward fair and effective FOIA administration. DOJ seems most intent on increasing the role of the Chief FOIA Offices Council. But it also reiterates existing recommendations to focus on requester communication, customer service, and training of agency personnel so they understand the importance of FOIA compliance.

In this respect, DOJ’s reference to Government Accountability Office recommendations is a positive aspect of the guidelines; GAO has long conducted surveys of federal agencies and suggested ways to improve FOIA compliance. And this week, a bipartisan, bicameral group of congressional leaders called on GAO to carry out another “comprehensive study” of the “systemic issues” faced by agencies under FOIA.

Again, most of the Garland memo will do no harm — indeed, the memo tends to reinforce existing legal obligations. But there is nothing in the new guidelines that will truly shake things up. DOJ missed an opportunity to take a bold step with FOIA reform. It decided instead to play it safe.

Congress needs to step into the game and provide more fundamental reform. Earlier this week, Senator Jodi Ernst announced her plan to introduce a bill to create a new agency within the White House — headed by a “Director of Openness in Government” — that would function as a sort of FOIA watchdog. Regardless of the merits of such a proposal, holding agencies to their FOIA obligations will never be good enough so long as the underlying statute is broken.

Our symposium essayists have argued for compelling ideas that could radically transform FOIA for the better.

Some of these ideas are deceivingly simple but could have broad effect, such as granting FOIA officers direct access to agency records, undoing damaging court decisions that have broadened the scope of statutory exemptions, or expanding the scope of records subject to proactive disclosure.

Other ideas include a complete rework of how FOIA fees are administered and attorney’s fees and costs awarded in litigation. FOIA litigation itself is something that should be considered, from establishment of a specialty court to ending the nefarious practice of renewed motions for summary judgment.

All we need now is for Congress to act.

Ryan P. Mulvey is policy counsel at Americans for Prosperity Foundation. He also serves as president of the American Society of Access Professionals. He can be found on Twitter at @RPMulvey.