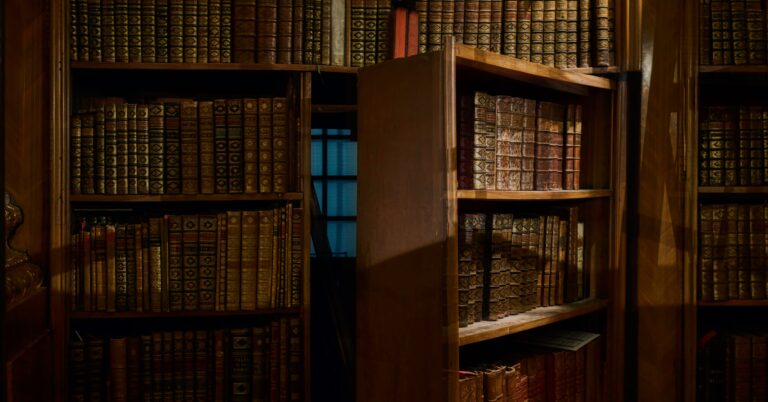 This article was authored by Kate Oh of the American Civil Liberties Union for Americans for Prosperity Foundation’s Sunshine Week 2022 essay series on reforming FOIA.

The Freedom of Information Act is premised on a simple but powerful idea: The people have the right to know what their government is doing in their name, and why. Without this transparency, abuses of power proliferate and accountability falters to the detriment of civil liberties.

In practice, requesting and obtaining public records under FOIA can be anything but simple. FOIA today is rife with complicated rules, lengthy delays, and a byzantine array of secrecy exemptions.

All too often, the executive branch today exploits these modern features of FOIA implementation to hide what should be public while the courts play along — or even enlarge notorious loopholes in FOIA, especially when the government claims national security interests.

The 117th Congress can dramatically counter this trend by building on what the 89th Congress achieved when it enacted the original FOIA. In 1966, lawmakers wisely included a statutory requirement for federal agencies to affirmatively disclose certain records to the public rather than waiting to react to individual FOIA requests.

Commonly called the “reading room” provision, Subsection (a)(2) of the FOIA obligates each agency to make available for public inspection (i.e., in a reading room accessible by the public, and now electronically) certain kinds of records that are so obviously tied to the public interest that they must be released as a matter of course.

Congress should amend this “reading room” provision to vastly expand the types of government records the executive branch must affirmatively disclose to all, without forcing the public to fight for individual records in protracted administrative and courtroom battles.

The federal government could, of course, choose to proactively disclose more records under FOIA without any change to the statute, such as by declining to rely on discretionary exemptions that agencies are allowed, but not required, to use to withhold information. But given the executive branch’s historical tilt toward secrecy, especially in matters of national security, it’s time for Congress to intervene with robust legislation.

Congress should start by requiring proactive disclosures to abolish secret law. It should not be a controversial idea that the federal government’s authoritative legal interpretations — what government agencies believe their “working law” is — must be available for all to access and view. Otherwise, how do the people and the entities bound by the government’s legal interpretations know that they are so bound?

Keeping the public in the dark about the law, and the government’s controlling interpretations of it, is fundamentally incompatible with democracy; rather than the rule of law, secret law represents the rule by law, where the government wields the law against the people to control them.

For such common sense reasons, the original FOIA required affirmative disclosure of “all final opinions . . . and all orders made in the adjudication of cases” and “those statements of policy and interpretations which have been adopted by the agency and are not published in the Federal Register.”

Not too long after enactment, the Supreme Court explained in NLRB v. Sears, Roebuck & Co. that the provision “represents a strong congressional aversion to ‘secret [agency] law’ . . . and represents an affirmative congressional purpose to require disclosure of documents which have ‘the force and effect of law.’”

This rule that FOIA prohibits the government from developing a body of secret law was enforced by the lower courts for four decades, allowing the public to obtain legal memoranda from agencies such as the Internal Revenue Service and the Department of Energy.

But in recent years, the working law doctrine has come under assault by a number of court rulings and the executive branch across multiple administrations. At the center of this maelstrom are legal memoranda by the Department of Justice Office of Legal Counsel (OLC) — which describes itself as providing “controlling advice to Executive Branch officials on questions of law that are centrally important to the functioning of the Federal Government.”

Yet when faced with FOIA requests for its secret OLC opinions, DOJ has not just gone to the mat to resist disclosure; it has paradoxically argued in court that those controlling authoritative legal memoranda cannot be subject to the working law doctrine and thus the doctrine’s openness mandate.

The resulting damage is not limited to OLC opinions; the federal government has been making the case that the public is similarly barred from access to legal analyses and memoranda by other agencies, such as the Central Intelligence Agency and the National Security Agency — agencies infamous for the shady and even unlawful activities they have undertaken out of public view and the oversight mechanisms of the legislative branch.

It shouldn’t be this way, not in a democracy where the government is supposed to ultimately answer to the people rather than vice versa. That is why Congress must step in to sweep away the smoke and mirrors obscuring the American people’s view of the very laws governing our country, so the public need not fight for the release of each government record one-by-one.

Lawmakers can do exactly that by updating FOIA to mandate greater proactive release of public records — including and especially legal documents setting forth the working law. Doing so would not just modernize FOIA to better serve the public. Congress would also be affirming a basic principle: Secret law does not belong in a democracy that so values government transparency that its elected leaders enacted the Freedom of Information Act in the first place.

Kate Oh is a Senior Policy Counsel at the American Civil Liberties Union. Based in Washington, DC, she can be found on Twitter at @kathoh.