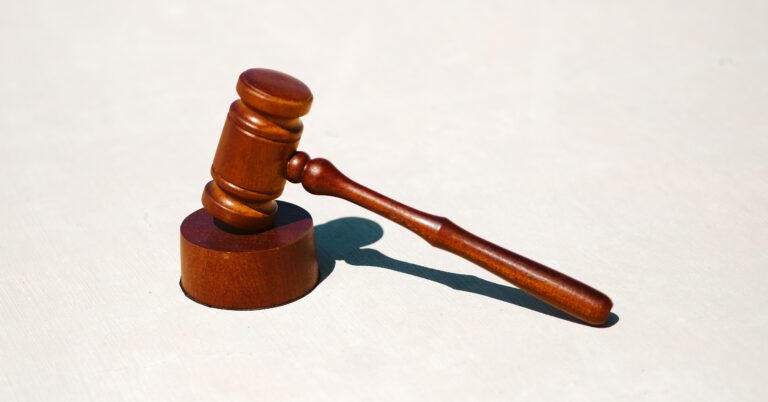 This article was authored by Policy Council Ryan Mulvey and Chief Policy Council James Valvo of Americans for Prosperity Foundation for its Sunshine Week 2022 essay series on reforming FOIA.

Freedom of Information Act requesters, litigators, and advocates generally agree FOIA is broken. We have witnessed a trend toward less disclosure, increased delay, and novel obstacles in the administrative and judicial processes. From agency abuse of “still interested” letters and administrative closure of otherwise valid requests, to politicized pre-disclosure review and creative arguments by Department of Justice attorneys attempting to dismiss well-pleaded FOIA claims on jurisdictional or justiciability grounds, transparency at the federal level is suffering.

We need transformative change that will reshape the very foundations of FOIA and government transparency and break through the morass of contemporary agency practice and FOIA jurisprudence. Others are already thinking along the same lines. Margaret Kwoka, in her recent book, Saving the Freedom of Information Act, has addressed several possible (and potentially significant) reforms, including more robust affirmative disclosure requirements and an overhaul to agency adjudicatory practices that currently disallow discovery and effectively force individuals to file FOIA requests for information that could (and probably should) be disclosed as a matter of course. But even these changes do not go far enough.

One idea — which has rarely, if ever, been suggested — is the creation of a new federal court dedicated solely to hearing and deciding FOIA cases.

It goes without saying that FOIA’s judicial review provision needs some refurbishing. The volume of FOIA litigation nationwide has outpaced the ability of federal courts to deal with those cases in a timely manner. And most FOIA litigators and DOJ attorneys would agree that, quite apart from the increased volume of lawsuits, FOIA cases are often given the least attention of any on a district judge’s docket. To be sure, there are always exceptions; but few judges appear to enjoy, let alone dedicate much of their time and attention, to FOIA questions. This can have particularly significant consequences when courts decide novel questions about, say, the definition of a “record” or the complicated interaction of FOIA with other statutes.

A new Article III tribunal specializing in FOIA could have concurrent jurisdiction with the other federal courts already identified in the FOIA’s venue provision, thus allowing requesters a wider variety of potential fora in which to bring suit. The statute could direct that all appeals be heard by the D.C. Circuit. It may also be worth considering expanding the subject-matter jurisdiction of such a court to allow it to hear cases arising under other transparency statutes, such as the Privacy Act, Federal Records Act, and Presidential Records Act.

The idea of a specialized Article III court is hardly earthshattering. Congress has previously created courts that focus exclusively on foreign intelligence surveillance, international trade, and multidistrict litigation. Congress also has established various specialty courts under Article I that decide cases related to federal claims, patent and trademark disputes, and tax and bankruptcy issues, to name a few. A dedicated FOIA court, staffed with judges that have a recognized commitment to understanding FOIA and ensuring its proper application — rather than an attitude of indifference and annoyance — could significantly change how quickly and skillfully FOIA disputes are resolved, all while chipping away at the busy dockets of district court judges.

The creation of a new FOIA court should go hand-in-hand with other judicial reforms. The recognized asymmetry of information about the processing of a request and an agency’s treatment of records is clearest in litigation. Agencies usually have exclusive control of the evidence presented to a judge, and those judges often afford agency declarations and Vaughn indices undue deference. It does not help that courts frequently give the government another bite at the apple when they find their initial arguments unpersuasive.

FOIA also must be rewritten to require an agency to produce a full administrative record, as with any other Administrative Procedure Act-type case. Agency declarations should be held to the same evidentiary standards as in any other civil case. Discovery should be more widely available. The availability of attorney’s fees should be liberalized. In camera review should be standard practice for certain withholdings, depending on the exemption asserted. And, finally, the remedial authority of the court must be expanded and carefully specified to avoid any doubt over the broad equitable relief available to requesters. This includes clarification that courts can require agencies to meet their disclosure obligations under FOIA’s Federal Register publication and “electronic reading” room provisions.

As it stands, the most powerful check on agency secrecy is judicial review. Especially on contentious questions, the administrative appeal process is more often a matter of checking the boxes, and the voluntary mediation offered by the Office of Government Information Services is similarly toothless. (Of course, this speaks to the need for reform of how appeals are handled — especially as it might benefit requesters who cannot afford litigation.) Federal judges, ultimately, are a requester’s best friend. But even in court, the odds tend to be stacked against the requester. The creation of a new specialty court that specializes in FOIA, and a complete overhaul of the judicial process, is the best way to radically transform FOIA for the better.

Ryan Mulvey is policy counsel at Americans for Prosperity Foundation. He also serves as president of the American Society of Access Professionals. He can be found on Twitter at @RPMulvey.

James Valvo is chief policy counsel at Americans for Prosperity Foundation. He can be found on Twitter at @JamesValvo.