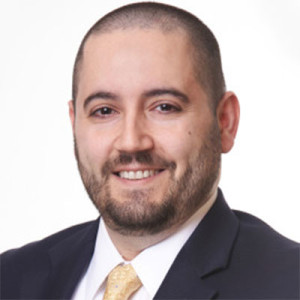 James Valvo is the chief policy counsel at Americans for Prosperity Foundation. In that role, he leads a team of attorneys advocating the organization’s policy interests through an amicus brief program, using regulatory comments, and by conducting government oversight. He is also the executive director of Cause of Action Institute, a nonprofit dedicated to government oversight and combating administrative abuse. His expertise is in administrative law and government transparency. He was a member of the 2016–18 FOIA Advisory Committee at the National Archives representing the interests of the nonprofit requester community.

Cause of Action Institute v. Department of Justice

Examining the trends in public access to legislative records

The IRS evades accountability - and its excuse is ridiculous

Evading oversight: The origins and implications of the IRS claim that its rules do not have an economic impact

Petition for rulemaking to DOJ on Release One, Release to All

Defining a "record" under FOIA

There is no tenth exemption