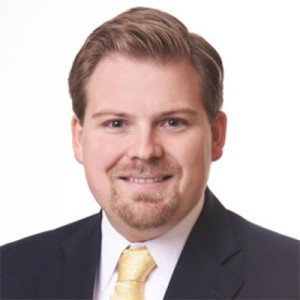 Ryan P. Mulvey has worked as policy counsel at Americans for Prosperity Foundation since December 2019. He previously worked as Counsel as Cause of Action Institute and continues to volunteer in that position. Ryan’s practice touches on various aspects of government oversight, civic engagement, and administrative and constitutional law. He regularly lectures on federal government transparency matters and litigates cases under the Freedom of Information Act and Administrative Procedure Act. Ryan has provided amicus support at the district court, appellate court, and Supreme Court levels on various matters; as a policy expert, he has advised congressional staff about FOIA reform and cutting-edge transparency issues.

Ryan is admitted to the practice of law in New York State, the District of Columbia, and the Commonwealth of Virginia.  In addition to his work at AFPF, Ryan is the president of the American Society of Access Professionals and a contributor at FOIA Advisor.

Politicizing FOIA review at the EPA and Interior

Is the White House misleading Congress over a contentious FOIA policy?

The next front in the FOIA war: Congress blocking disclosures of its dealings with the executive branch

The proof is in the metadata: recent developments in CEI vs. OSTP