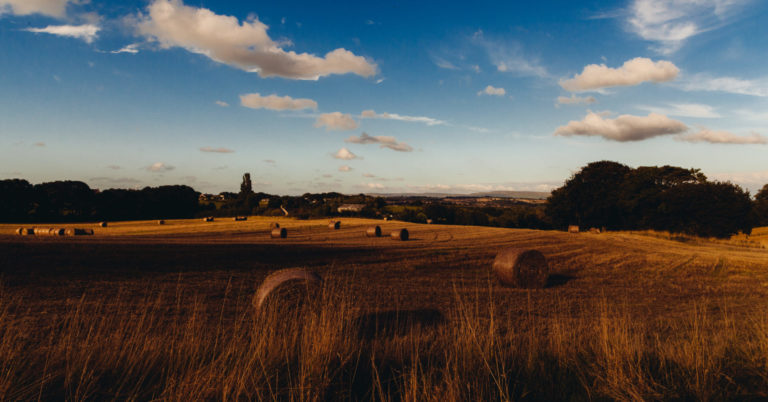 AFP: House Passage of Farm Bill an Insult to Taxpayers

Arlington, VA – Americans for Prosperity expressed disappointment in House lawmakers today following Thursday’s passage of H.R. 2, the Agriculture and Nutrition Act of 2018, otherwise known as the 2018 Farm Bill. AFP issued a key vote against the measure, urging members to stop Washington’s extreme overspending by rejecting the blatant cronyism and wasteful spending in the Farm Bill.

“The corporate welfare and egregious spending packed into this Farm Bill shows an unwillingness to do the hard work that must be done to begin addressing Washington’s spending problem. The passage of the House Farm Bill is an insult to hardworking Americans. Congress continues to leave taxpayers rolling around in the mud while big agriculture feeds at the trough. As the Senate looks to pass an even more concerning version of this legislation next week, we encourage an open amendment process that will allow Senators to get their hands dirty and tackle meaningful reforms to what has historically been a trillion-dollar giveaway to special interests.