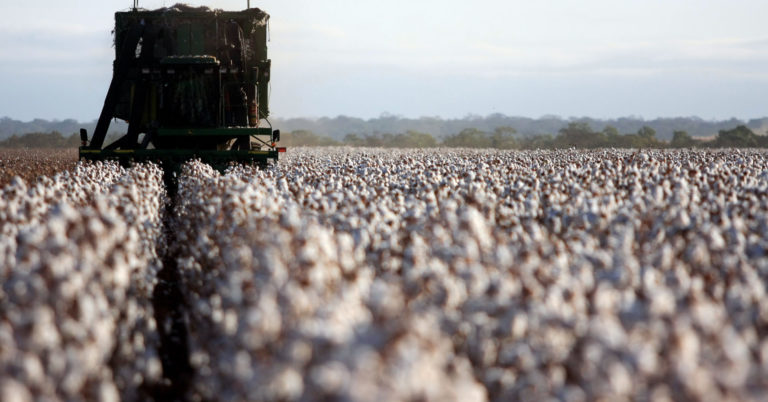 AFP Will Key Vote in Opposition to Farm Bill

Arlington, VA –  Americans for Prosperity today announced it will score H.R. 2, the Agriculture and Nutrition Act of 2018, on its congressional scorecard and is urging House lawmakers to vote “No”. In a letter sent to lawmakers Thursday, AFP called on members to stop Washington’s extreme overspending by rejecting the blatant cronyism and wasteful spending in the 2018 Farm Bill.

“The 2018 Farm Bill is a missed opportunity for lawmakers to tackle some of the egregious spending that has become an unfortunate area of bipartisan compromise in Washington. It’s disappointing to see such a lack of fiscal restraint from Congress on the heels of the $1.3 trillion omnibus passed in March. We are urging members to take a stand for taxpayers by opposing this legislation that remains littered with corporate welfare and programs that put big agribusiness ahead of the overall well-being of the industry and the hardworking men and women who are the backbone of American agriculture.”

On Monday, AFP backed 13 amendments to H.R. 2 that would help modernize the agricultural safety net, minimize taxpayer risk and reduce wasteful spending. AFP key voted in support of the 3 amendments on that list that made it to the floor, but the legislation remains a missed opportunity for responsible and comprehensive reforms to the historically massive spending bill.

Last week, Americans for Prosperity and Freedom Partners Chamber of Commerce sent a letter to Congress detailing  the organizations’ opposition to H.R. 2, which was passed out of committee and is awaiting a vote from the full chamber.