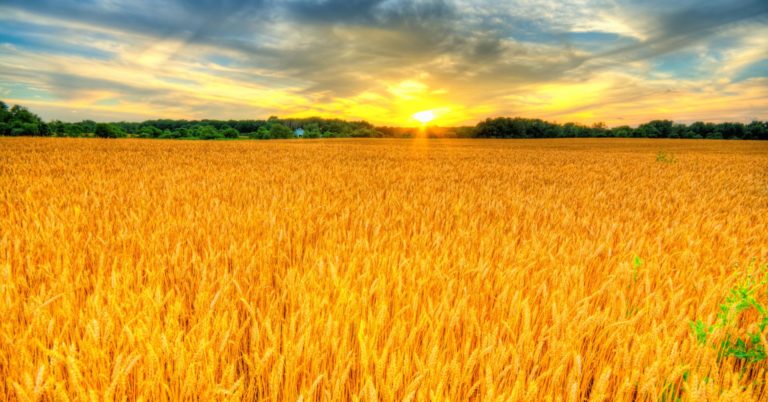 After passing an outrageous omnibus spending bill and budget deal, you’d think Congress wouldn’t be anxious to pass another massive spending measure. But this is Congress we’re talking about.

On the agenda now is the Agriculture and Nutrition Act, or H.R. 2. To put it simply, this farm bill is a mess. There are some positive elements, but they are far outweighed by the corporate welfare and increased misuse of taxpayer dollars. Here’s a look at some highlights from the bill:

The Agriculture and Nutrition Act is overflowing with corporate welfare and government handouts. It’s just further proof that government spending is out of control.

It’s past time to put the brakes on runaway federal spending. The farm bill must be reined in. Congress has an opportunity to reserve the safety net for those who need it the most and protect the taxpayers by ending handouts that distort the markets, and pick winners and losers in the agriculture industry.