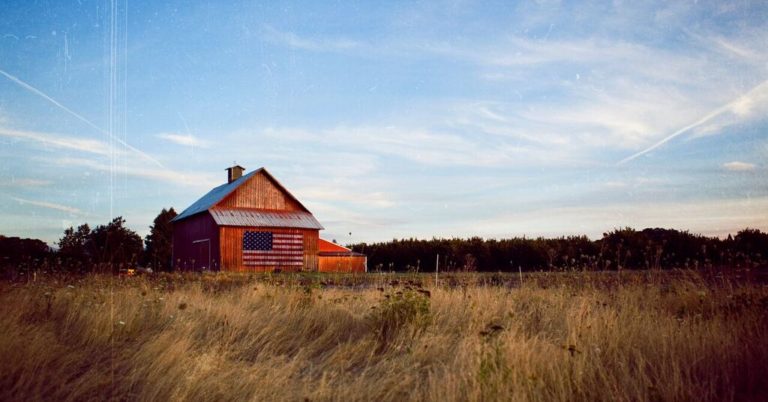 As Congress continues to slow-walk this year’s Farm Bill reauthorization, President Trump has identified a number of positive agriculture reforms in his most recent budget request.

In his FY 2019 proposal, the president seeks to cut waste, limit taxpayer exposure to risk and reduce the kind of corporate welfare that we have unfortunately come to expect from our federal farm programs.

While these reforms are an excellent first step to improving our farm safety net, there is much more that can be done to modernize our agriculture system.

On their own, the president’s proposals are good. Among them are:

In total, the president’s FY 2019 budget request finds about $47 billion in savings over the next decade—a nearly 24 percent increase in proposed savings from the previous year’s budget request. This would be a great start in turning our agriculture system away from excessive government planning and spending toward a market-oriented structure, but Congress, in crafting any forthcoming legislation, can do even more.

In addition to the above reforms, lawmakers ought to consider more aggressive eliminations of corporate welfare. As crop commodity and insurance programs continue to balloon, Congress needs to address not only subsidy spending, but also the effects of such programs on the overall farm economy and the perverse incentives they tend to create.

Specifically, while commodity spending has doubled its initial cost estimate (currently $32 billion over five years), payments for crop insurance, which are virtually unlimited to participants, has overwhelmingly gravitated toward wealthy farmers.

These programs, both of which farmers can participate in, practically guarantee taxpayer funds will be used for benefits even in the event that they are not necessary. The programs essentially incentivise farmers to make planting choices that maximize subsidies, rather than meet market demands or conserve sensitive lands.

What’s more, these policies insulate the agriculture industry from risk and other market forces.

Ultimately, the federal government should not be in the business of picking winners and losers among industries, which these programs certainly do. Rolling back these policies would also go a long way towards breaking the unhealthy relationship between well-connected special interest and policymakers.

Any farm “safety net” should be reserved only for those most in need, while minimizing taxpayer burdens. Farmers should only receive benefits when they experience a major crop loss, not merely a revenue loss. A safety net should be a hand up for farmers who truly need it, not a hand out for wealthy farmers or ranchers.

These are also just a few of the reforms Congress should consider in the coming months.  Fortunately, other proposals have already been translated into legislation.

Senator Jeff Flake has a handful of bills that address wasteful provisions in the farm bill, including proposals to eliminate or reduce costly crop insurance subsidies (like the Harvest Price Option and the Standard Reinsurance Agreement), and prevent duplicative subsidy payments to farmers.

Altogether, these reforms would remove harmful market distortions and save taxpayers about $85 billion over 10 years.

The fact that expensive and bloated farm bills has been the status quo for decades doesn’t mean that they should always be destined to be wasteful and duplicative. The reforms outlined here, in addition to numerous  others, will allow agriculture and free enterprise to flourish together.

Michael Lambert is a federal policy analyst with Americans for Prosperity