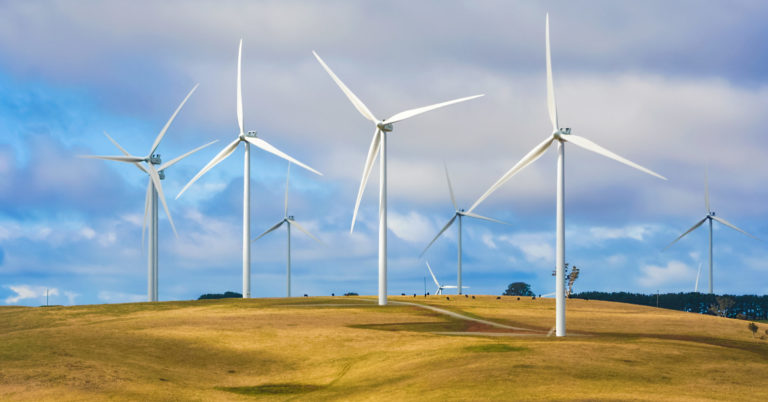 Arlington, Va. – Americans for Prosperity Chief Government Affairs Officer Brent Gardner issued a statement following the defeat of H.R. 2, the Agriculture and Nutrition Act of 2018, in the House of Representatives:

“This farm bill would have put taxpayers on the hook for billions of dollars in market-distorting subsidies and handouts for special interests, and House lawmakers were right to reject it. While AFP welcomed reforms to SNAP (Supplemental Nutrition Assistance Program) that would help lift people out of poverty, this bill was still loaded with mountains of corporate welfare that put large farm businesses ahead of the taxpayers. The failure of the farm bill should prompt House members to pass a clean extension of the farm bill and take the next year to advance real reforms that get the government out of the farming businesses and also address the troubling pattern of irresponsible and reckless spending in Washington.”

AFP opposed the Farm Bill and urged lawmakers to vote “No” on the legislation, which the organization will include on its congressional scorecard. In a letter sent to lawmakers Thursday, AFP called on members to stop Washington’s extreme overspending by rejecting the blatant cronyism and wasteful spending in the 2018 Farm Bill.

On Monday, AFP backed 13 amendments to H.R. 2 that would help modernize the agricultural safety net, minimize taxpayer risk and reduce wasteful spending. AFP key voted in support of the 3 amendments on that list that made it to the floor, but the legislation remains a missed opportunity for responsible and comprehensive reforms to the historically massive spending bill.

Last week, Americans for Prosperity and Freedom Partners Chamber of Commerce sent a letter to Congress detailing  the organizations’ opposition to H.R. 2, which was passed out of committee and is awaiting a vote from the full chamber.