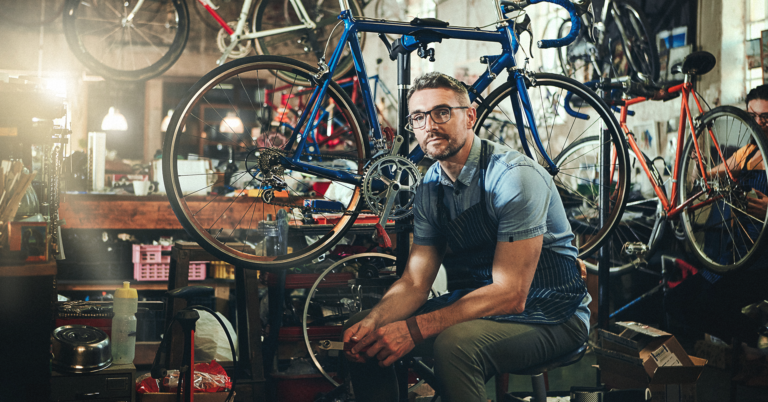 It now has one.

The Department of Labor recently finalized an interpretation, proposed in October, that would loosen restrictions on the classification of independent contractors, helping these workers retain the flexible status they enjoy.

The department wrote that its updated guidance would “promote certainty for stakeholders, reduce litigation, and encourage innovation in the economy.”

Freelancing, independent contracting, and gig work are under siege by proposals in Congress, such as the PRO Act, and state laws, such as California’s AB-5. These efforts to over-regulate flexible work will hurt workers.

The Department of Labor’s updated guidance will bring greater assurance to these and other independent contractors. The new rule would:

“Independent contracting is more important than ever, giving millions of Americans an avenue to earn a living in a way that works for them,” said Americans for Prosperity policy analyst Austen Bannan. “This rule puts people in control of their economic fortunes, removing a complicated and burdensome regulatory framework that made it difficult for businesses and independent contractors to work together.”

Lawmakers need to hear from you to create a better framework around independent contracting. Sign the petition to support these workers and oppose unfair efforts to limit their freedom and opportunity.