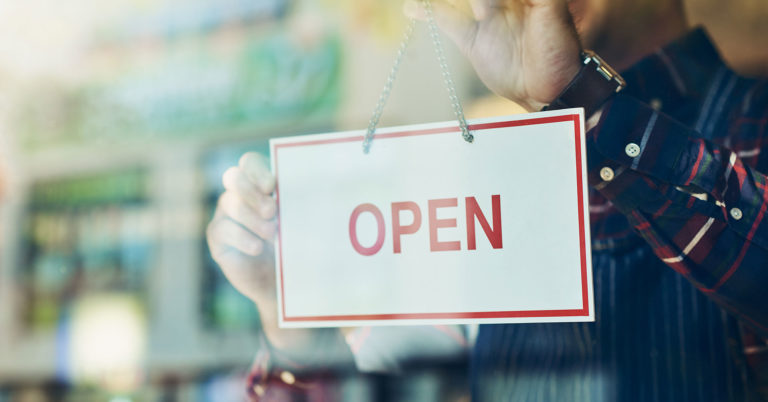 The law, which took effect January 1, requires companies or organizations that engage independent contractors to reclassify them as employees under certain conditions, while arbitrarily carving out exceptions for specific professions or industries. By imposing unreasonable and unnecessary burdens on freelancers and their customers and clients, the law undermines economic opportunity and violates free expression and association.

A Hindrance to Economic Opportunity

According to the Bureau of Labor Statistics’ last report on the subject, 10 million Americans are independent contractors. This status allows workers to pursue their passions and apply their talents outside of or in lieu of full-time employment. It also provides more flexible hours for working parents with childcare responsibilities. AB5, however, will undermine these benefits.

As stated in the amicus brief, “This irrational law will … slow economic growth, and undermine the financial and professional stability of countless Californians.” California companies and organizations are now exposed to the cost of classifying contractors as employees or taking steps to avoid involuntary reclassification—a significant burden for smaller businesses. For freelancers who do not want to be hired as employees, opportunities to engage in contract work are now limited. Moreover, not every contractor can be hired and for those who cannot, no job will fill the void created by lost freelancing work. Businesses that can reclassify freelancers as employees will have to shoulder administrative burdens and increased costs that are passed on to consumers.

The effects of AB5 are already being felt. The Sierra Madre Playhouse canceled its annual youth production after the law raised production costs by more than 70 percent. The Lake Tahoe Academy Orchestra closed its summer classical music program for the first time in 40 years.

AB5 will affect the entire California economy. According to the Legislative Analyst’s Office, roughly 1 million independent contractors in California across multiple industries face potential reclassification under the law.

An Obstacle to Free Speech and Association

AB5 also imperils the rights of free speech and free association. The law limits freelance writers and photographers to producing 35 pieces of content for a specific publication per year. If they exceed that number (which even the law’s chief sponsor acknowledged is “a little bit arbitrary”), the publication must classify them as employees regardless of whether the freelancer wants to become an employee.

This undermines freedom of speech because it gives the government the power to limit or control what certain writers and publishers can say. The brief notes:

Laws that appear, on their face, to be neutral and unrelated to speech can have the effect of suppressing the open public discourse that the First Amendment exists to protect… Indeed, “[s]peech restrictions based on the identity of the speaker are all too often simply a means to control content.” Citizens United v. FEC, 558 U.S. 310, 340 (2010)… Discriminatory laws put government in the position of policing who may and may not speak freely, an exercise fraught with danger to the free exchange of ideas.

The law also undermines freedom of association; publishers face costs for recurring associations with writers and those writers are incentivized to limit their contributions to their publishers. As stated in the brief:

States must tread with caution when they seek to impose barriers on associations formed for the purpose of transmitting ideas into the public sphere. See NAACP v. Alabama ex rel. Patterson, 357 U.S. 449, 460 (1958) (“freedom to engage in association for the advancement of beliefs and ideas is an inseparable aspect of the ‘liberty’ assured by the Due Process Clause of the Fourteenth Amendment, which embraces freedom of speech”)… By requiring employment status for writers who associate repeatedly with a particular media outlet, California has imposed heightened financial and regulatory burdens on such associations in a targeted manner.

AB5 hurts economic opportunity for workers and businesses alike and undermines freedom of speech and association in California. The law makes it harder for contractors to find opportunities and for writers to express their views. It also undermines the flexibility and independence that freelance work allows — something that has proven critical in the current health and economic crisis.

Unfortunately, we are seeing a movement across the country toward greater restrictions on contractors. Last year, Arkansas Gov. Asa Hutchinson signed a similar bill into law. Other proposals are circulating in the New Jersey legislature and being discussed in New York. This imperils the freedom and livelihoods of the 57 million American workers who can be classified as freelancers.

There is, however, a wide coalition behind the effort against AB5. This includes those across the political spectrum and from multiple industries, such as healthcare workers, yoga instructors, consultants, and frontline workers. They are united in their support for workers’ rights.

AB5 is unconstitutional and a threat to economic opportunity.  Declaring it so would make a lasting contribution to freedom, opportunity, and fidelity to the U.S. Constitution.