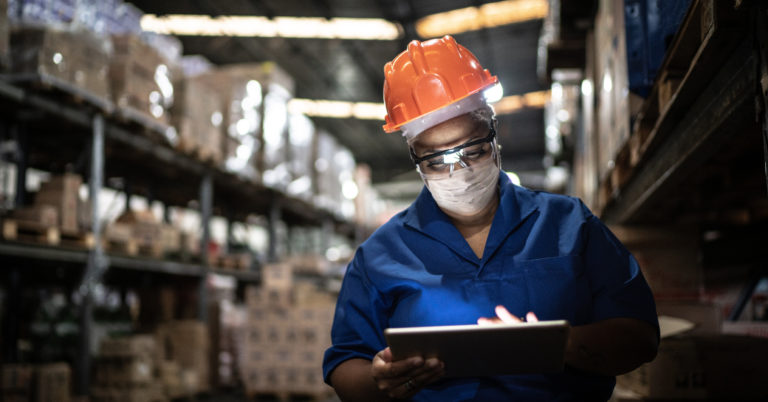 Legislative efforts across the country to restrict freelance and gig work have put the livelihoods of independent contractors in jeopardy.

The House has passed the Protecting the Right to Organize Act of 2019, also known as the PRO Act, which would reclassify most independent contractors as full-time employees. It will likely pass a new version of the bill in the next Congress.

Several states — including Pennsylvania — are considering legislation similar to California’s AB 5 law, which reclassified most independent contractors in that state.

The cost of independent contracting regulations

That worries Marilyn Costic, a Pennsylvania-based independent contractor who works in the retail cosmetic industry.

“After doing an independent contracting job for 38 years, it would be awful difficult to be put under specific laws and rules,” Costic said during an August interview on the podcast Grant Us Knowledge. “There might be a downfall — which I don’t think we need right now — with independent contractors and businesses.”

California’s AB 5 law has had ruinous effects on gig and freelance work in the state. By employing an “ABC” test to determine who is and is not an independent contractor, legislators have reclassified most of these self-employed workers as employees by default.

This move has proven deeply unpopular with those who prefer their flexible work arrangements. On November 3, Californians voted to exempt many gig economy workers from AB 5’s provisions with the passage of Proposition 22.

If Pennsylvania were to adopt an AB 5-style standard, or Congress were to pass the PRO Act, workers like Marilyn Costic would likely face reclassification and potentially lose their jobs.

Costic has been an independent contractor for nearly four decades.

“I actually chose this sort of by accident,” she said. She was a medical lab technician prior to working independently, but realized she needed more flexibility to raise her three children.

When her husband changed jobs and the family moved, she was looking for full-time employment. But she realized that most of her pay would have gone to child care, and most of her work schedule would have included weekends and holidays.

“So therefore, I was looking for an alternative,” she said.

She found a contract with the company she works with now. She started “very part time,” and later began working longer hours, while still being able to spend time with her children.

“The thing that drew me to being an independent contractor … [is that] I can control my own schedule,” Costic said. “The flexibility of my position is one [aspect] that drew me to it.”

Costic also noted that she had the freedom to work as much as she wanted, when she wanted, and wasn’t beholden to a quota. She added that, when her parents were sick, the flexibility she prized in her contract allowed her to take all the time off she needed.

As the years went on, her business grew. She considered becoming a full-time employee again, but said she had been “spoiled” into staying an independent contractor.

What happens if independent contracting is restricted?

If the PRO Act is passed by Congress or Pennsylvania adopts similar legislation, Costic would likely either be reclassified as a full-time employee — which would take away the freedom she values in her existing contract — or would face unemployment if her company couldn’t afford to put its contractors on payroll.

Recent legislative efforts to recategorize independent contractors has Costic worried. She’s been in contact with her company’s legal department to determine what would happen to her contract if such legislation were passed.

Lawmakers interested in PRO Act-style barriers should reconsider. These would hurt workers like Costic — those who appreciate the flexibility that comes with the job and are proud of the businesses they’ve grown.