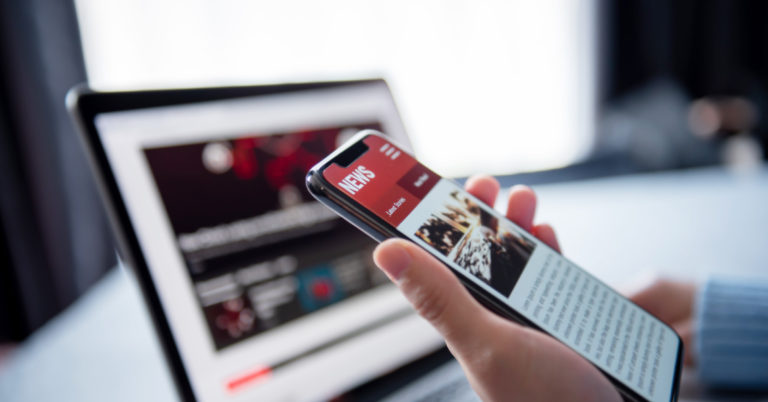 This week, Americans for Prosperity launched its End Washington Waste: Stop the Spending Spree campaign, and AFP President Tim Phillips spoke with USA Today about the effort, its goals, and scope.

While Washington is debating massive new funding bills, AFP will focus on amplifying the voices of millions of Americans concerned about the spending increases being debated and approved in Washington.

Phillips spoke about the $1.9 trillion, deficit-funded package already signed into law his year, and the importance of preventing Congress from approving the White House plan for $4 trillion in additional funds in the name of so-called infrastructure:

“In the next few months, Washington, D.C., is going to be making some decision that could literally dramatically transform our country,” Phillips said as he urged the gathering of more than 160 people to “do more than you’ve ever done before.”

That meeting … was the first of more than 100 events around the country that AFP has in the works for a major campaign that kicks into gear next week.

According to the piece, the campaign by Americans for Prosperity is expected to include:

This grassroots effort is coast to coast with an initial focus on Virginia, Wisconsin, Michigan, New Hampshire, North Carolina, Pennsylvania, Florida, Texas, Arizona, Georgia, Illinois, Kansas, Minnesota, New Jersey and Oregon. It builds on AFP’s persistent and ongoing work to engage the grassroots on Washington spending, and other issues that affect our nation’s prosperity and fiscal future.

“This spending spree we’re seeing out of Washington, D.C., is both unprecedented and unsustainable,” Phillips told USA Today. But, the report notes, that won’t stop supporters from mounting a serious effort to pressure elected officials to vote for it.

The article spells out AFP’s goals:

There’s too much wasteful spending that will lead to “higher taxes, fewer jobs and a rigged economy,” the group argues.

Officials say they’re not trying to block all action but want any bill to be more targeted and to not raise taxes.

While many Washington politicians seem determined to increase federal spending even if there is no clear need, the AFP team is confident that if the voices of the American people are raised, lawmakers will have to listen.

Join the effort to block wasteful spending on infrastructure and the higher taxes that follow.