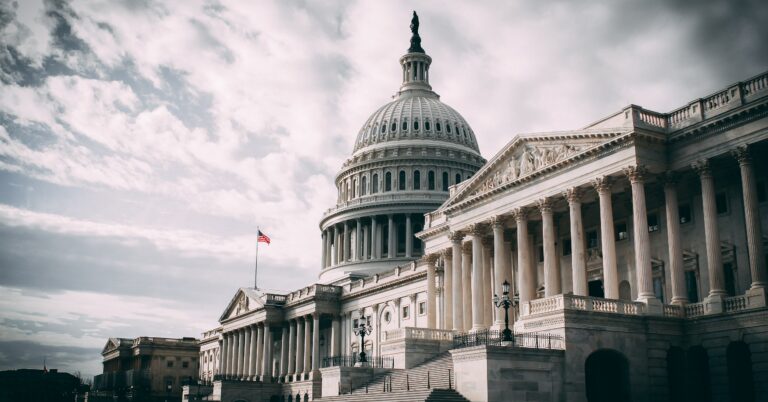 As the House takes up appropriations under the shadows of inflation and last year’s reconciliation, the cracks in federal budgeting continue to grow. Floor consideration of appropriations bills won’t be followed with individual conference committees and enactment, but with a short-term continuing resolution and perhaps a bloated omnibus appropriations bill after the election.

After nearly 50 years since the last major upgrade, the system needs a re-design with holistic budgeting, reasonable budget targets, and the end of shutdown brinkmanship.

Appropriations are a vital part of Congress’ legislative powers and support core federal responsibilities. They increasingly provide program guidance due to uneven authorizations. To their credit, the Committees on Appropriations work through this legislation every year.

These stovepipes go well beyond appropriations. Appropriations include just 30% of federal spending and exclude revenue entirely. Unsustainable growth in direct spending programs darkens our fiscal future. Yet today’s annual process puts these programs out of sight, out of mind, and out of reach.

Budget reconciliation has become a weapon of short-lived unified government. It makes the budget outlook worse instead of reconciling programs with an increasingly less frequent budget resolution.

A real budget with all spending and all revenue is an important way for Congress to move from polarizing dysfunction toward productive deliberation. The Appropriations Committees can and should continue to lead the budget cycle through both discretionary allocations and in managing the floor.

To build a complete budget around appropriations, each authorizing committee would send its spending line-items and legislative proposals — plus revenue for Ways and Means and Finance — to the Appropriations Committees, which would bundle them without substantive changes into one bill starting with titles from the twelve appropriations subcommittees. Then, on the floor, members could build coalitions and propose amendments across the entire federal budget.

Finally, the possibility of shutdowns — which Congress never intended — means that new budget legislation merely has to be better than a shutdown. This low bar and leaders’ risk aversion results in bloat and program disorder in tightly controlled packages with little time for members to review and no chance to amend.

Maintaining the status quo with an automatic continuing resolution until Congress changes course requires that majorities prefer the new legislation to existing policy. Auto CRs would make budgeting more inclusive, productive, and timely as each new budget improves on what came before.