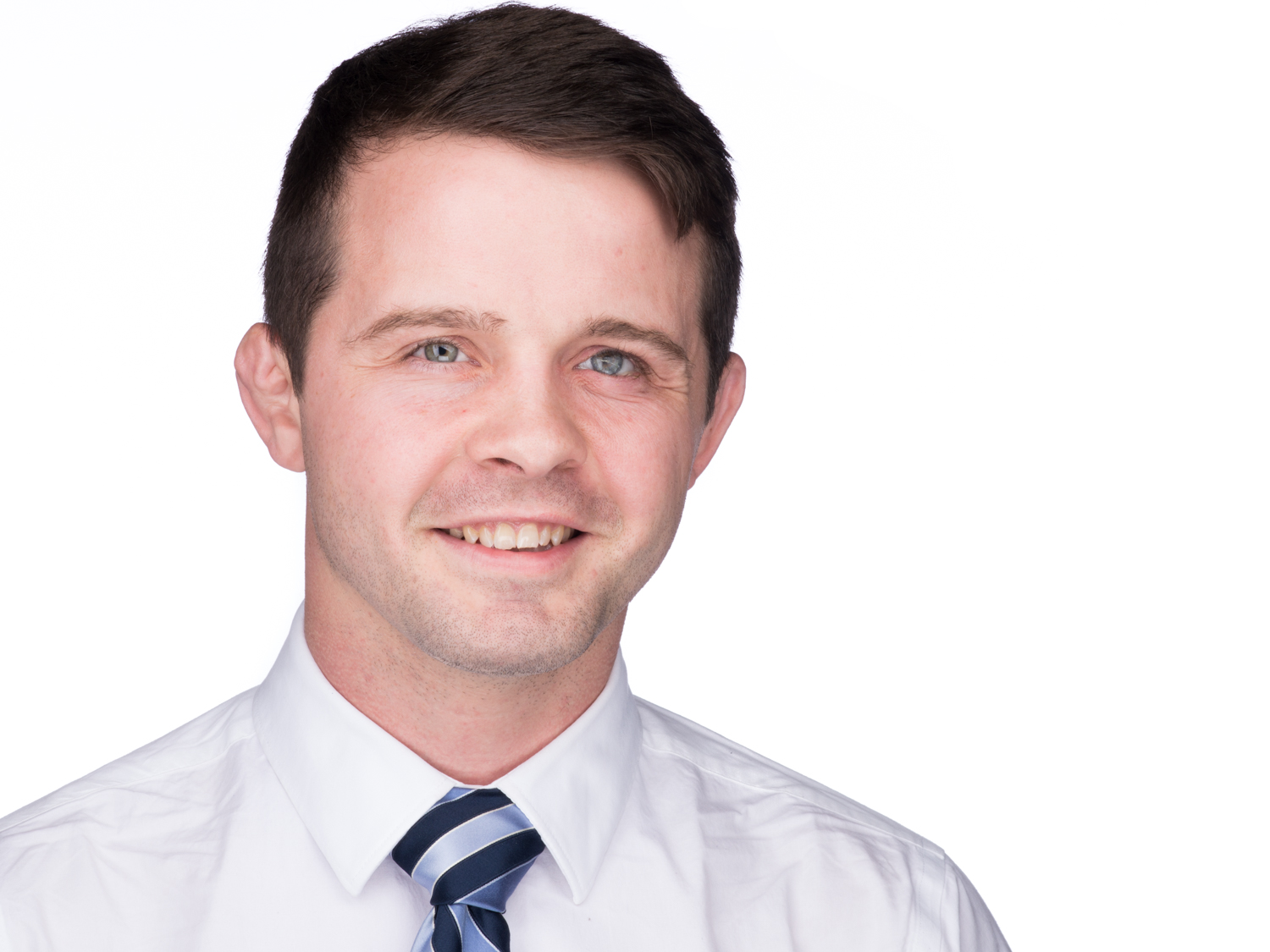 Thomas Kimbrell is an analyst on the Legal and Judicial team at Americans For Prosperity Foundation, whose work focuses on regulatory reform and government transparency. Previously, Thomas worked as an investigative analyst at Cause of Action Institute, where he utilized oversight tools such as the FOIA in his work to limit the power of the administrative state and check government overreach. Before moving to the D.C. area, Thomas worked as the office manager at a law firm in San Diego and as department lead at another firm in Atlanta.

May 7, 2021 by Thomas Kimbrell
Press Release

Gone in an instant: How instant messaging threatens the Freedom of Information Act