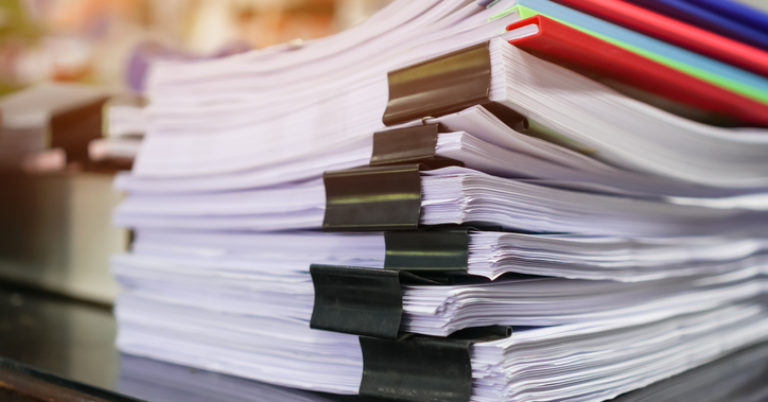 On his first day in office, President Joseph Biden issued an executive order revoking several of his predecessor’s executive orders designed to bring greater transparency and fairness to federal regulations.

In the order, Biden directed all executive branch agencies to rescind “any orders, rules, regulations, guidelines, or policies” deriving from those executive orders he revoked. In response, numerous agencies are now rescinding transparency measures implemented during the Trump administration.

This reduction in agency transparency hurts Americans’ ability to know what their government is doing and to comply with increasingly byzantine agency rules.

One of the revoked orders, “Promoting the Rule of Law Through Improved Agency Guidance Documents” (Executive Order 13891), required agencies to be transparent about their guidance documents, which are a consequential part of administrative law.

Guidance documents include agency policy statements, memoranda, and bulletins that describe how agencies interpret, implement, and enforce laws passed by Congress. Unlike guidance documents, official regulations must be published in the Federal Register before taking effect.

Generally, proposed regulations are subject to a period of notice-and-comment, during which the public can weigh in before finalization. Significant regulations must be sent to the Office of Management and Budget (OMB) for review before taking effect.

Although guidance documents are not supposed to be legally binding on the public, in reality they often wield the force of law. Indeed, some experts claim agencies use guidance in lieu of official regulations. When they do, agencies bypass the lawful route of promulgating new rules through public notice-and-comment and subvert transparency.

Agencies can weaponize guidance to unfairly initiate expensive and cumbersome investigations and impose penalties on American businesses and citizens — some of whom may not have been aware of the guidance prior to its use against them.

Now that Biden has rescinded the order, many agencies are busy issuing rules to rescind these measures without providing the public any opportunity to comment, and several agencies have already taken their guidance documents offline.

Executive Order 13891 was a positive step for government transparency with bipartisan support.

In February, 21 senators penned a letter to the president requesting that he reconsider revoking the order and express his support for the bipartisan Guidance Out of Darkness Act (GOOD Act), legislation proposed in Congress on which Executive Order 13,891 was modeled.

Biden’s revocation of Executive Order 13891 once again shrouds agency guidance in darkness. Guidance documents can be issued without public notice, or even publication, and significant guidance is not subject to review.

The American people should not be regulated by rules printed in documents hidden from view, written by bureaucrats with no democratic accountability.

Read more about why government transparency is essential for holding those in power to account.