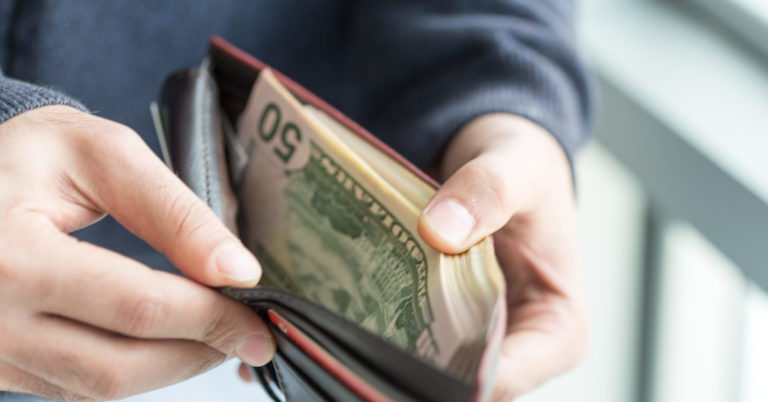 Continuing AFP’s long-term Stop Overspending campaign, the organization also called on Congress to freeze discretionary spending for fiscal year 2019. In a letter sent Thursday to chairs and members of the House and Senate Appropriations committees, AFP urged lawmakers to freeze and then fix federal spending by first holding discretionary spending at FY 2018 levels and then pursuing comprehensive reforms to mandatory spending.

“The failure to cut less than a half a cent from every federal dollar spent is indicative of a rampant overspending problem that unfortunately often has bipartisan support. These senators couldn’t even bring themselves to cut a sliver of unspent or expired funds, how can anyone expect them to take on our larger fiscal challenges? Washington will spend $4 trillion this year alone; they shouldn’t ask taxpayers for a dollar more.”