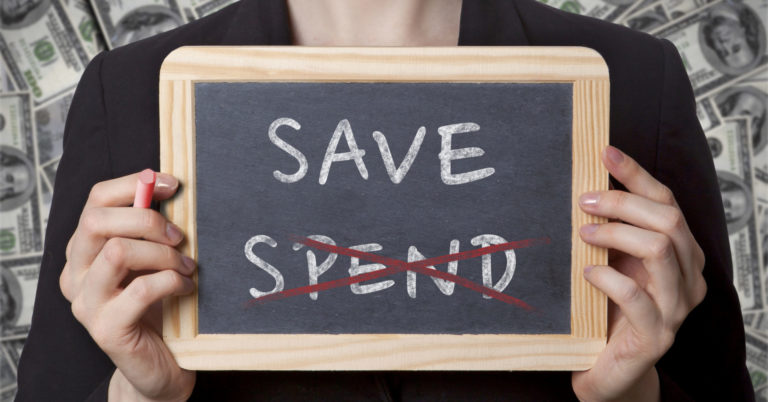 Arlington, VA – On the heels of launching the first phase of its campaign to call attention to the dramatic overspending that takes place in Washington, Americans for Prosperity (AFP) is calling on Congress to take the first step in reining in wasteful spending by passing the rescission package proposed by President Trump that would cancel about $15.3 billion in unspent funds from previous years.

AFP sent a letter of support to Congress Monday offering its strong support for the swift passage of the President’s rescission package writing:

The launch of AFP’s “Stop Over Spending” campaign over Memorial Day recess included robust digital, direct-mail, print, and radio advertising in congressional districts across the country. President Trump’s $15.3 billion rescission plan proposed earlier this month presents an opportunity for lawmakers to demonstrate fiscal responsibility by supporting this modest attempt to undo some of the overspending damage.

“Every lawmaker who supports fiscal responsibility should embrace this opportunity to rein in spending. This rescission package isn’t going to solve Washington’s spending problem, but it’s a commonsense first step to earning back the trust of taxpayers. Overspending in Washington is a bipartisan problem, and it’s time members of both parties came together to start fixing it.”