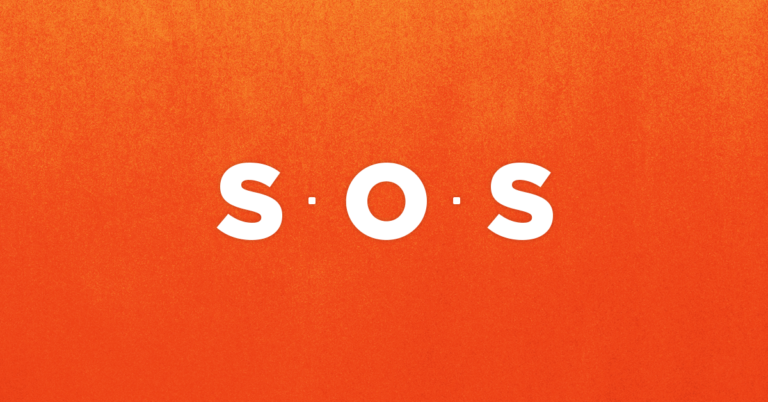 Arlington, Va. – Americans for Prosperity (AFP) today announced the start of a major campaign that will hold Republicans and Democrats accountable for their records on wasteful spending and thank champions who have protected taxpayers.

AFP’s Stop Overspending, or S.O.S., campaign will kick off during the Memorial Day congressional recess with a significant six-figure radio, print, digital, and direct mail effort targeting House lawmakers on spending – specifically their support for the $1.3 trillion March omnibus package – while they are home in their districts. The first wave of this campaign will also include ads thanking lawmakers who opposed the package because of its reckless spending.

Click here to listen to an example radio ad

The recent $1.3 trillion omnibus spending bill pushed total Washington spending above $4 trillion annually the first time and failed to make any reforms to entitlement programs, which are the major drivers of the national debt. While tax reform was a significant achievement for hard-working Americans, AFP has long-advocated the importance of pairing tax cuts with spending restraint to grow the economy and improve the lives of all Americans.

“It’s time to take a hard look at what lawmakers say, and what they actually do when it comes to reining in overspending. The $1.3 trillion omnibus spending bill passed by Congress in March showed a complete disregard for fiscal responsibility. Both parties are responsible for putting the country on an unsustainable fiscal path, which is why AFP is committed to holding both parties accountable.

“Congress did the right thing when it passed the Tax Cuts and Jobs Act, but failing to control spending will undermine it. Lawmakers will have another chance to demonstrate their commitment to fiscal responsibility later this year when they consider 2019 funding legislation. We urge them to start now, seize the opportunity to stop overspending and deliver the president a spending bill he can sign.”