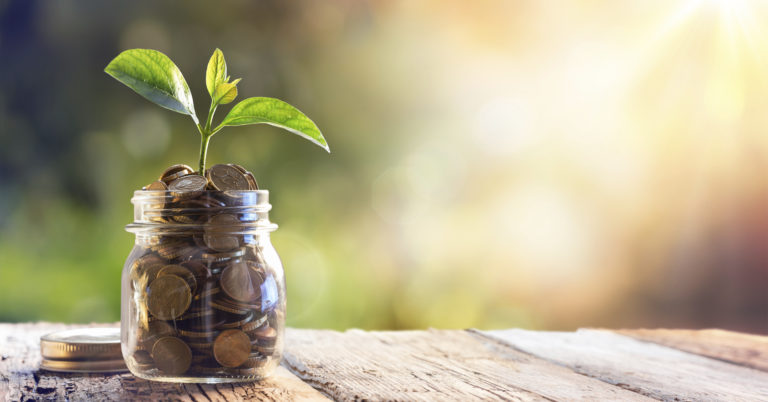 Arlington, VA – Americans for Prosperity commended the U.S. House of Representatives today following the passage of H.R. 3, the Spending Cuts to Expired and Unnecessary Programs Act. The bill, otherwise known as the rescission package, is a step in the right direction toward restoring fiscal sanity in Washington.

On Monday, AFP sent key vote letters to House members informing them that the legislation would be included on the organization’s congressional scorecard and urging them to vote “Yes”. The bill now heads to the Senate where AFP will continue efforts to encourage lawmakers to support the measure.

“It’s encouraging to see lawmakers demonstrate a desire to start reining in overspending in Washington. This rescission package is a modest but needed first step toward changing the harmful spending culture perpetuated by both parties in Congress.

“We look forward to working with Senate lawmakers on the rescission package and encourage Congress to respect taxpayers by making fiscal responsibility a priority as they craft the FY 2019 budget.”

The launch of AFP’s “Stop Over Spending” campaign over Memorial Day recess included robust digital, direct-mail, print, and radio advertising in congressional districts across the country. President Trump’s nearly $15 billion rescission plan presents an opportunity for lawmakers to demonstrate fiscal responsibility by supporting this modest attempt to undo some of the overspending damage.