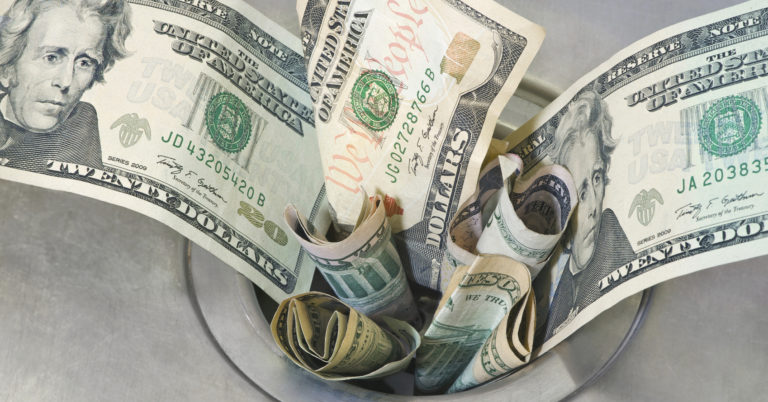 AFP Expresses Disappointment in Senate for Blocking Vote on Rescission

“President Trump’s rescission package represented less than half a cent on the dollar in federal spending and taxpayers should be appalled by the Senate’s failure to clear a bar set so low you could trip over it. This was an easy vote for anyone with an ounce of fiscal restraint. Americans deserve better.”