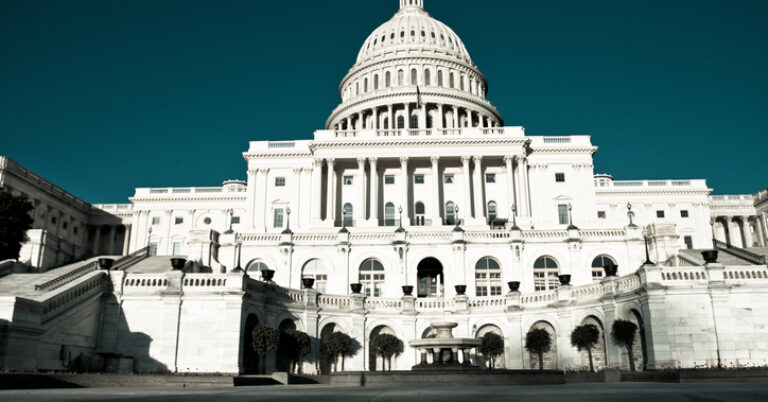 There’s a talking point taking off around town in Washington, D.C. that no one’s talking about solutions to inflation and high gas prices, and no one has a plan to lower costs.

Responding to our ad holding lawmakers accountable for their support of the Inflation Reduction Act on Meet the Press, DCCC Chair Maloney tried to deflect the issue by arguing that no one had a real solution to inflation. You hear this a lot in Washington.

Don’t believe it — because nothing could be further from the truth.

Since the beginning of its True Cost of Washington Tour in April, Americans for Prosperity has been repping a comprehensive set of solutions that, if Congress implemented, would lower the cost of living in America immediately.

Here’s what we’ve been saying Congress needs to do all along:

Washington can also help get inflation under control by stopping its wasteful spending. And then help grow the economy by removing the barriers and unnecessary regulations that are so costly to Americans.

And yet the so-called “Inflation Reduction Act” would do none of these things. If Washington is worried there’s no plan for fixing our current economic crisis, it should start with the solutions we’ve listed here — solutions we’ve been sharing with everyday Americans all summer long during the True Cost of Washington Tour.

In fact, the reason AFP launched the tour was to draw attention to these solutions. If Washington missed them, it’s only because lawmakers would rather point fingers and play politics than pay attention.

Get the full details about AFP’s solutions for inflation.