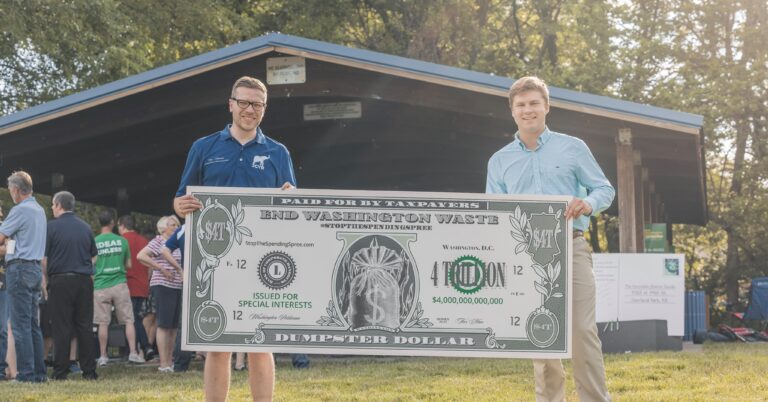 The Senate voted to waste more of your money this week

The Senate on Tuesday voted 69-30 to pass a $1.2 trillion “infrastructure” package.

If some of these senators figured that voting for the “bipartisan” legislation could forestall another, costlier bill, they were dead wrong.

The very next day, the Senate voted to approve a partisan budget blueprint for a $3.5 trillion package — whose real cost likely exceeds $5 trillion — spearheaded by Senator Bernie Sanders.

These so-called “infrastructure” proposals are a disaster for the American people.

These plans are also riddled with corporate welfare, including: 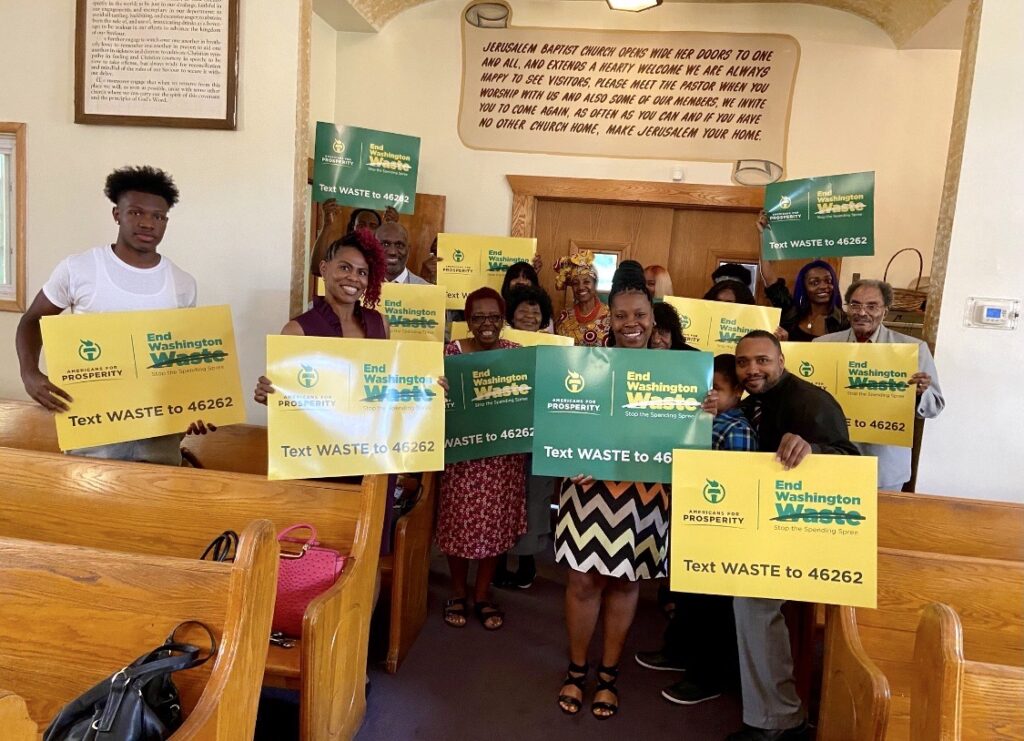 Activists gather at an End Washington Waste event in Ohio in July to urge their lawmakers to reject wasteful spending.

How is Americans for Prosperity holding lawmakers accountable?

“Washington should absolutely change the way we maintain and modernize infrastructure, but that requires meaningful reforms to clear barriers, streamline approvals and spend smarter – little of which is included in these monstrosities.”

So, what happens now?

As Phillips explained in a recent letter, “Rest assured that Americans for Prosperity will hold accountable lawmakers of both parties who voted for this awful bill.”

To that end, Americans for Prosperity’s seven-figure campaign, “End Washington Waste: Stop the Spending Spree” has led to more than 1.5 million letters to elected officials — more than any grassroots effort in the organization’s history — urging them to reject these bad spending packages. 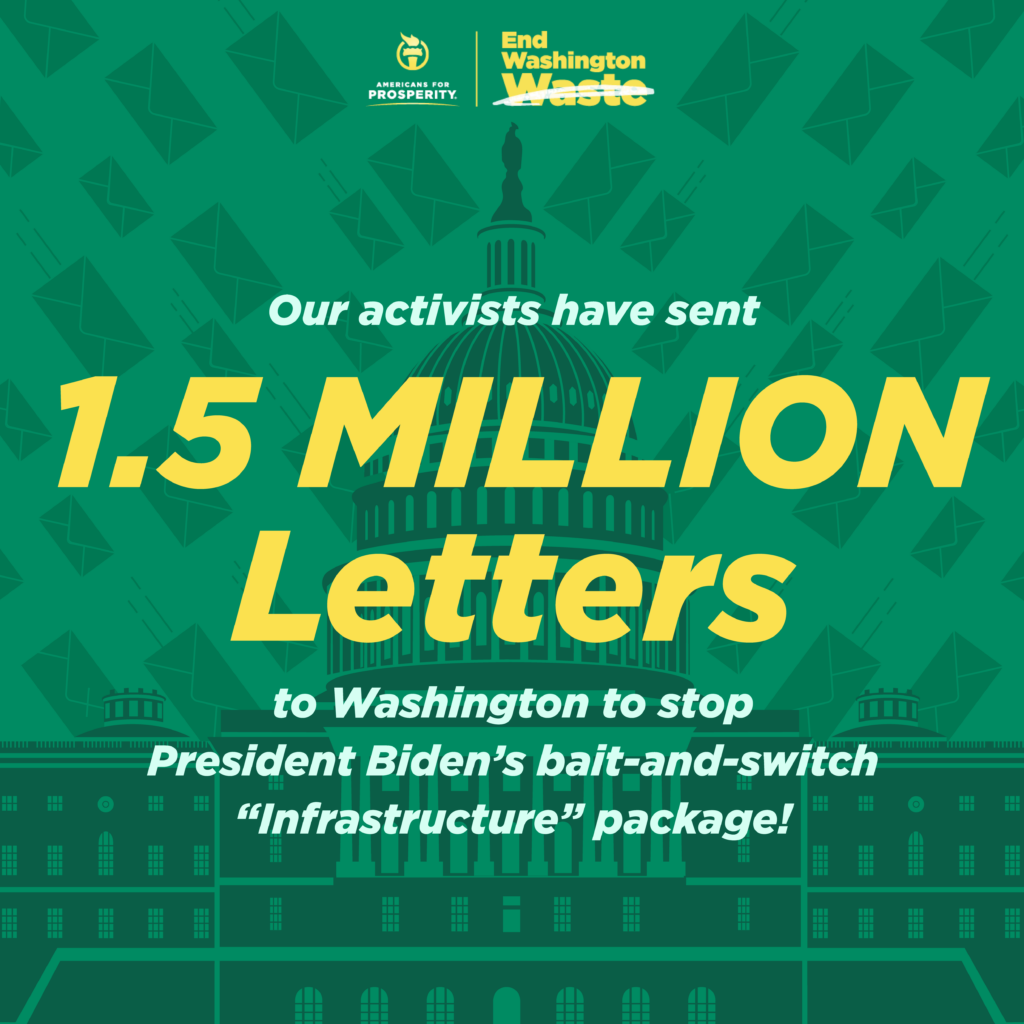 In addition, over 350 Americans for Prosperity events around the country – with parents, entrepreneurs, and workers — have signaled to Congress that many Americans are tired of outrageous levels of spending and want a better way forward.

Phillips is also traveling the country, speaking to state chapters and activists about why Congress must reject this spending spree. 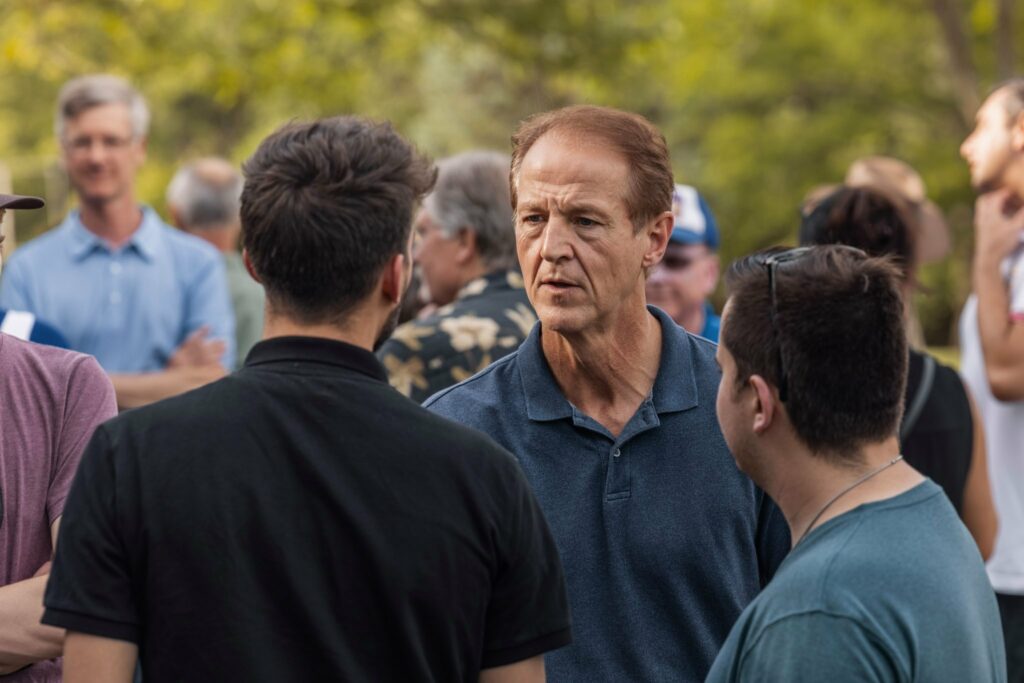 How you can get involved

Americans for Prosperity offers a different approach, a way to maintain our critical infrastructure and practice responsible budgeting. These strategies include:

But for Congress to even consider these measures, lawmakers need to know you care. You can reach out to them, urging them to reject these bad deals and support Americans for Prosperity’s proposals.

You can also call the Capitol switchboard at 202-410-2685 to tell them what you think about their vote.