We all want a modern, efficient national infrastructure system that allows us to move about the country safely and quickly.

But will trillions in wasteful spending paid for by historic tax increases get us there faster? Especially when less than 5 percent of this $4 trillion spending package would go toward traditional infrastructure?

There’s a better route for us to take. Keep reading to learn why the president’s plan would put America in reverse. 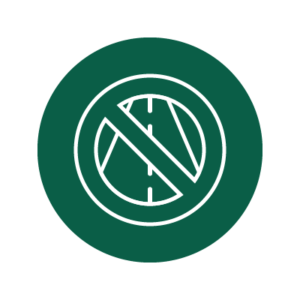 95 percent of the money will go somewhere other than traditional infrastructure such as roads and bridges. 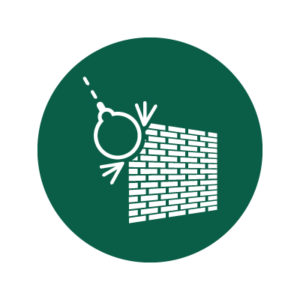 This package would increase taxes by more than $2.75 trillion, lowering workers’ wages, increasing prices for consumers, and crushing small businesses just now getting back on their feet. 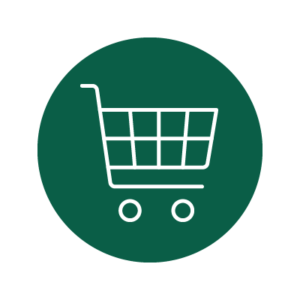 To spend $4 trillion over eight years, the plan calls for 15 years of tax increases that wouldn’t come close to paying for the spree. 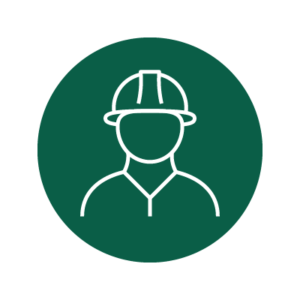 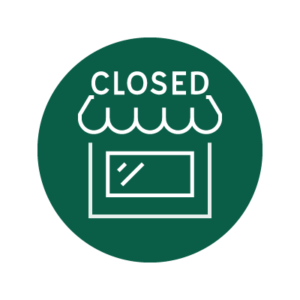 Nearly 85 percent of the businesses targeted by the proposed tax increases are small businesses and mom & pop shops employing fewer than 20 people. 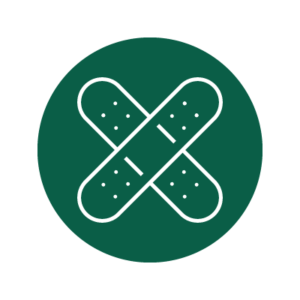 The plan calls for a $400 billion expansion of government-controlled home health care, costing taxpayers between $400,000 and $4 million per person given access. 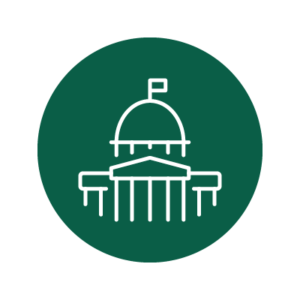 We’d be left with expanded top-down government control over industries from every corner of the economy, including manufacturing, health care, energy, technology, and more. 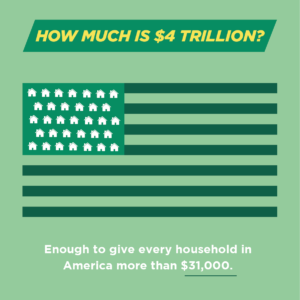 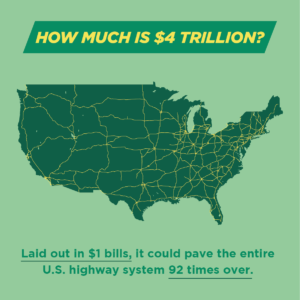 Lawmakers focused on improving roads and bridges should instead consider the following reforms:

We can rebuild our economy, improve our infrastructure, empower families, and address other critical needs without increasing spending, raising taxes, and damaging our economic recovery.

What President Biden is proposing is not about infrastructure. It’s a roadmap to higher taxes we can’t afford.

Thankfully, you can help.

How the president’s “infrastructure” package would hurt our health care

Would America’s small businesses be hurt by the president’s “infrastructure” plan?