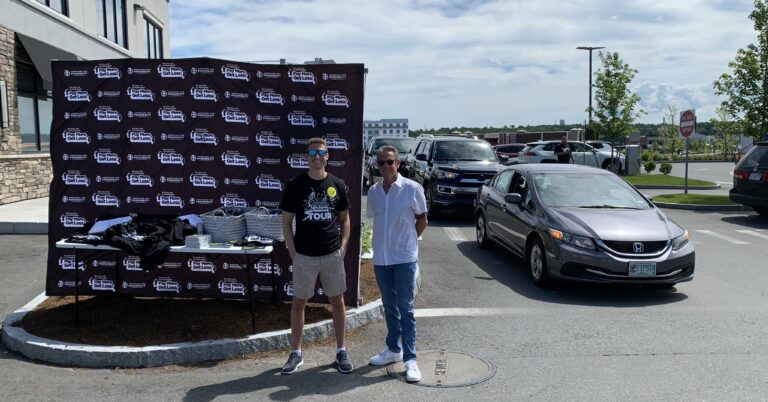 Residents are frustrated with the rising cost of gas over time, but for a few hours last week Granite State residents got relief when Americans for Prosperity-New Hampshire traveled to two towns to cut the cost of gasoline and discuss affordable energy solutions.

At Simon’s Market in Littleton on June 30, Americans for Prosperity-New Hampshire dropped the price of gas from its current level back to the pre-Biden level of $2.38 per gallon.

Simon’s Market sold more than 1,000 gallons during the Littleton event. Owner Matthew Simon noted many of his customers are on fixed incomes. He told NBC 5 News:

The line to fill up tanks stretched more than a mile down the road. Residents traveled from miles away to pay lower prices.

The line of cars before we started this morning in Littleton NH for the #TrueCost tour. People lined up to get some relief from crippling inflation. #PayMoreGetLess pic.twitter.com/eNhjje9Wul

Conway resident Diane Cook drove more than an hour to fill up her tank for just $2.38 per gallon.

“We can’t go anywhere, we can’t do anything. We have to conserve. And so this is a break for me, along with a lot of other people…“

Cook said her Social Security income has not been stretching as far with inflation. She said she has had to cut back on groceries due to the rising cost of gas over time. 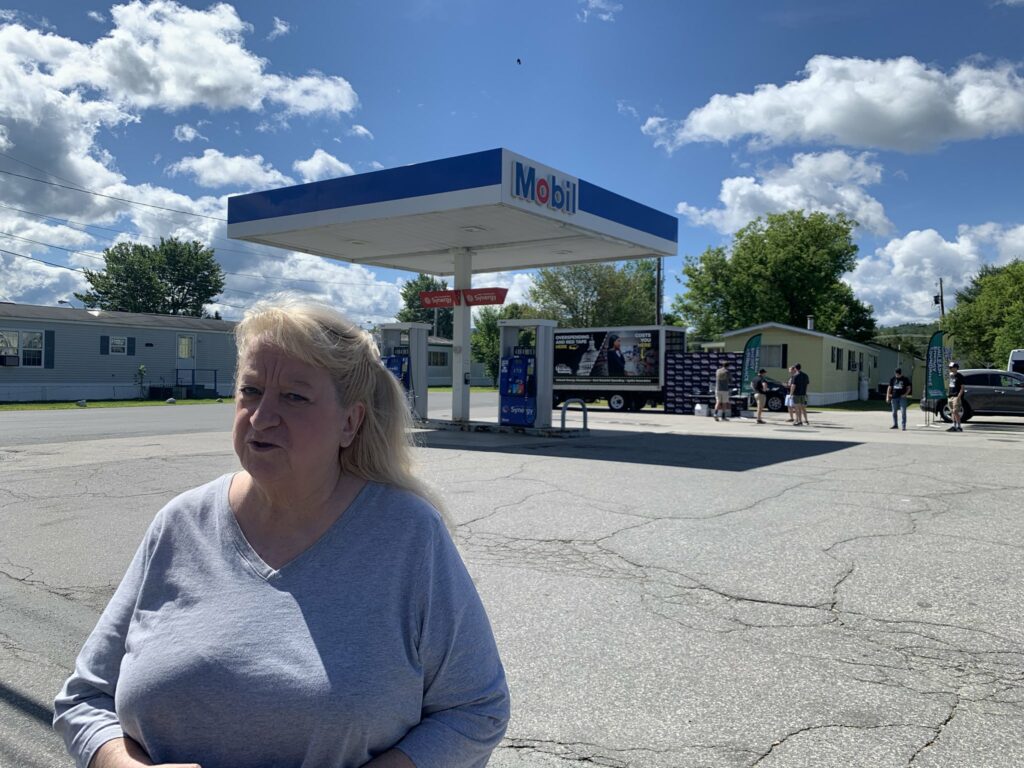 Littleton, New Hampshire – June 30: Diane Cook from Conway, New Hampshire drove for more than an hour to get discounted gas at AFP’s True Cost of Washington Event. “This is a break for me,” she told reporters about getting relief from the high cost of gas in 2022.

At a June 29 event in Salem, Ross Connolly, deputy state director for Americans for Prosperity-New Hampshire talked to WMUR-9 News about the choices Americans are forced to make because of rising gas prices.

“People are hurting,” Connolly said. They “are having to choose between groceries and filling up their tank. … So we thought if Washington is not going to do anything to help the problem, then we can at least give an hour and a half of relief to people.”

In only 90 minutes in Salem, more than 250 drivers saved thousands of dollars on nearly 3,000 gallons of gasoline.

Resident and mother Angelica St. Onge filled up her tank in Littleton with her two daughters. She and her youngest rejoiced when they heard the sum of the total bill, which was just $28.

So excited for this and what it stands for!! Thank you from Littleton NH and $2.38 a gallon gas! #PayMoreGetLess pic.twitter.com/WRviNQrY3w

“What we’re trying to do is give people a little bit of relief,” Americans for Prosperity State Director Greg Moore told NBC-5 News.

Moore also discussed how federal government overspending has contributed to inflation and the rising cost of gas over time.

In Littleton the price cut, which was paid for by Americans for Prosperity, amounted to a more than 50 percent reduction in the cost of gas in 2022.

Affordable energy solutions will lower the cost of gas over time 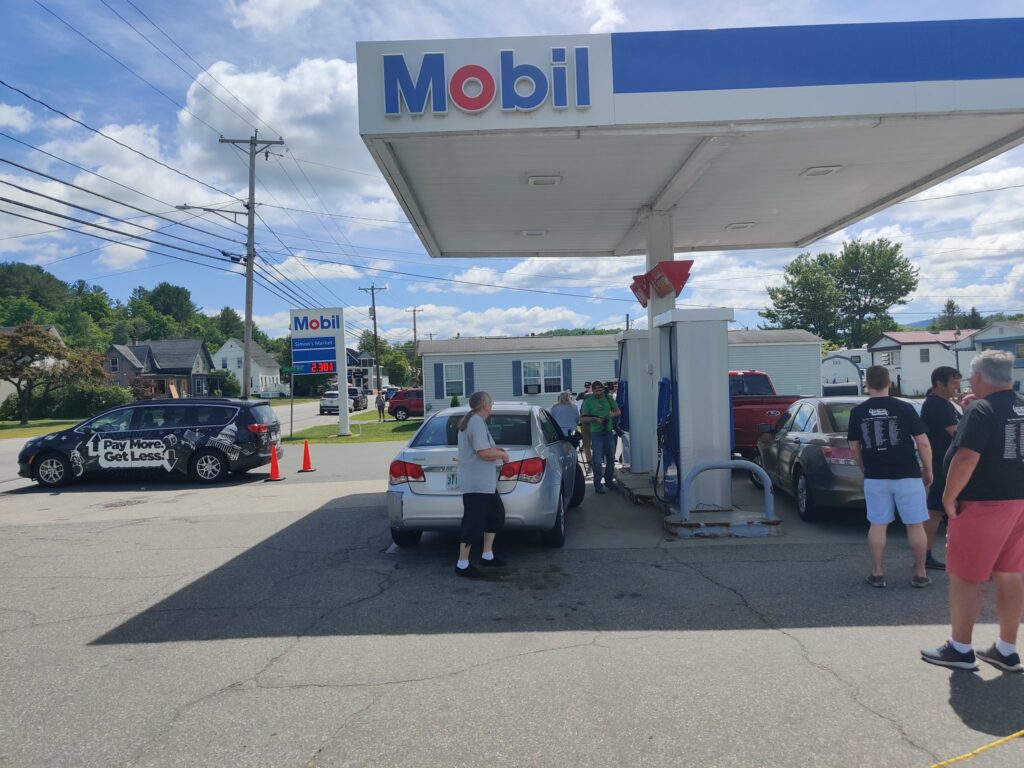 As Boston 25 News explained, the two events were part of Americans for Prosperity’s True Cost of Washington Tour, which is highlighting the federal policies that contribute to the rising cost of gas over time and alternative affordable energy solutions.

This bill would expand oil and gas production on federal lands and would make sure the Strategic Petroleum Reserve is not tapped by politicians whose poor policy decisions contributed to rising gas prices.

Join the movement to make life more affordable for all Americans today.