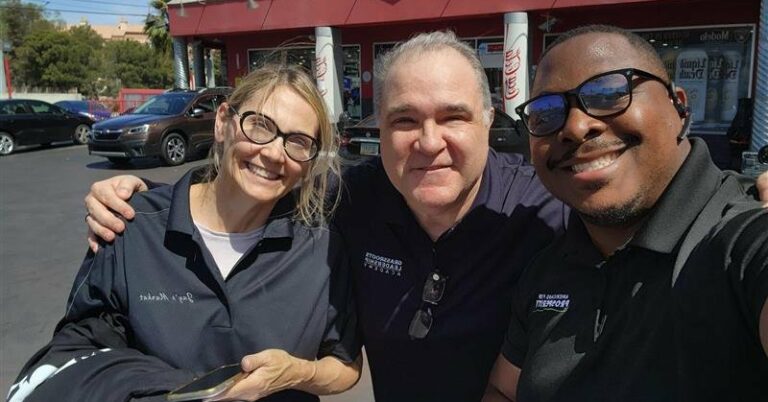 Right now, inflation in Nevada is topping nearly 13 percent — imposing a $686 per month cost on each Nevada household.

To combat this historic inflation and connect folks to its cause — Washington’s overspending and other harmful policies —  our AFP-Nevada state chapter partnered with Jay’s Market and Gas Station just off the Vegas strip. 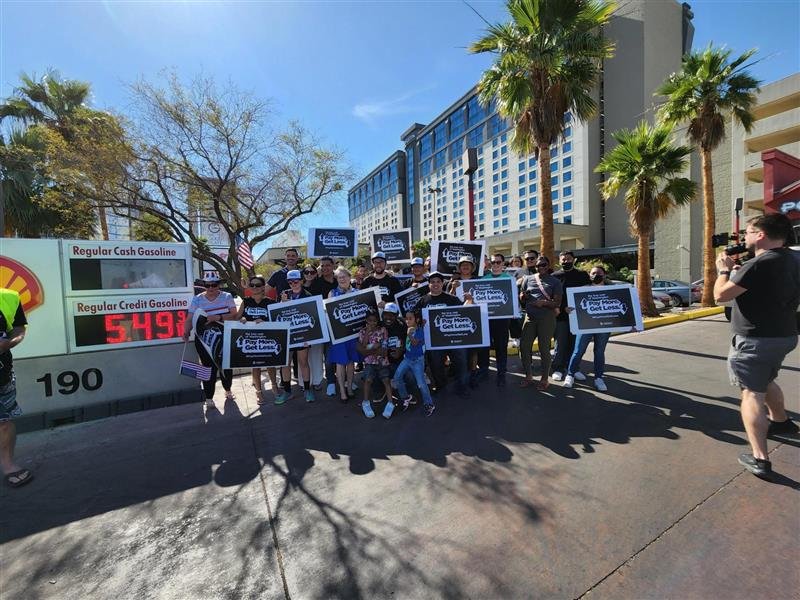 They had quite a day, rolling back the price of gas from a staggering $5.84 all the way down to $2.38 (which was the national average of a gallon of gas when President Joe Biden was inaugurated on January 20, 2021).

Gas at our Las Vegas location is $5.84! In a few short hours we’ll drop the price to $2.38 & highlight Washington’s failed energy policies & how to solve them. #TrueCost #PayMoreGetLess pic.twitter.com/5Ac18lkilw

As the line for discounted gas stretched more than a block, there was a DJ playing tracks, a mobile billboard truck with our logos and over 20 Americans for Prosperity-Nevada volunteers holding signs and directing traffic. 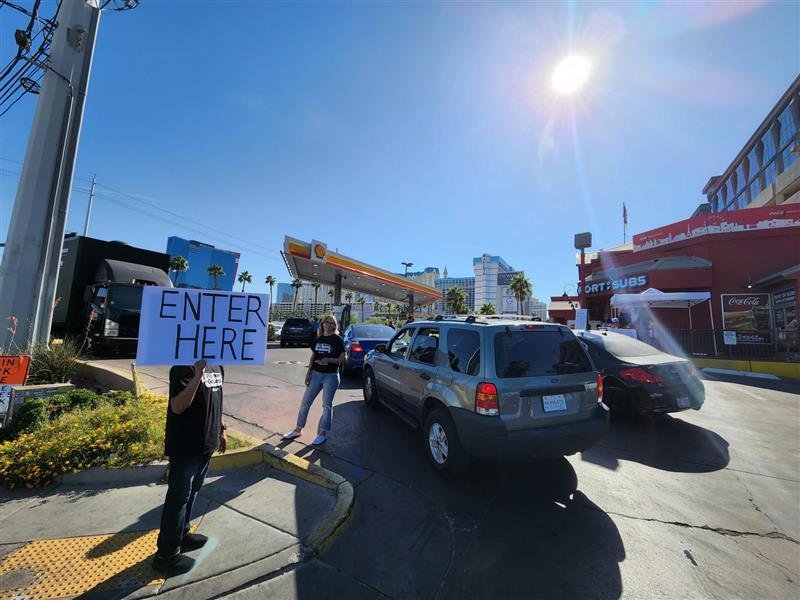 Our “Pay More Get Less” grassroots campaign educated Nevadans on Washington’s reckless spending and crushing regulations that has lead to Nevadans paying more and getting less.

On customer, Molly, told us that the gas prices and grocery bills were putting such a dent into her budget that even with her full time job that requires about 60 hours per week, she was considering adding to that with a side hustle to make ends meet. 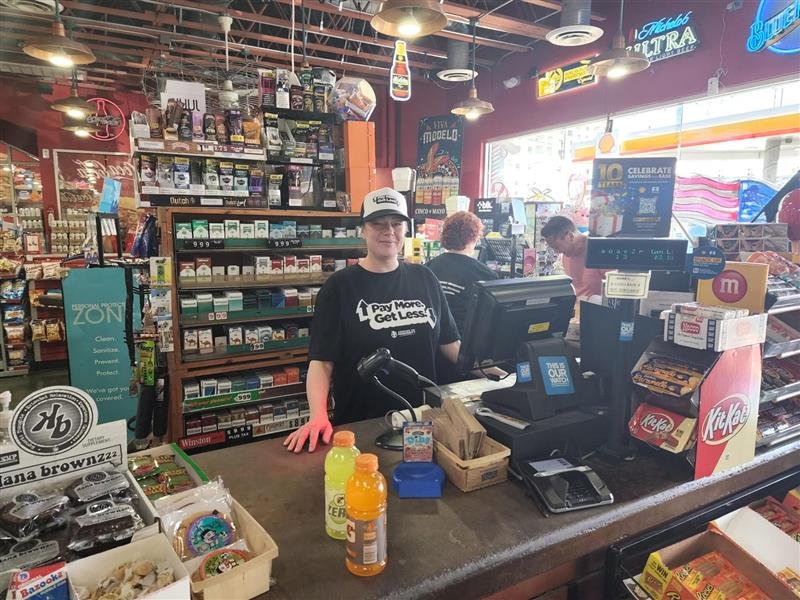 Our activists spoke to many Las Vegans who work in the tourism industry, and they told us that without as many visitors, they were not making as much money as they once did and the added cost of inflation was making it even harder.

Fighting inflation and higher prices at the pump is so important as we connect folks at each of these events to the policy solutions needed to tackle our biggest economic hurdles. Thank you to all our activist volunteers that came out to help make this event a success!!

Get the latest updates from every stop on AFP’s True Cost of Washington Tour.