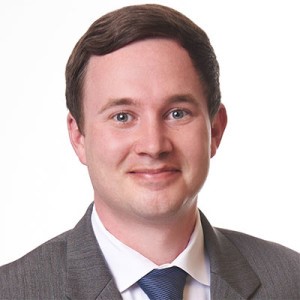 He is also Special Counsel for Administrative Law at Cause of Action Institute, where he has been involved in complex civil and criminal litigation in federal district and appellate courts and administrative litigation before federal agencies in a variety of matters, including agency enforcement actions, statutory and constitutional challenges to federal regulations and agency decisions, and Section 1983 challenges to state statutes.

He received his LL.M. from Columbia Law School, J.D. from The Catholic University of America, Columbus School of Law, and B.A. from Loyola College in Baltimore, Maryland.