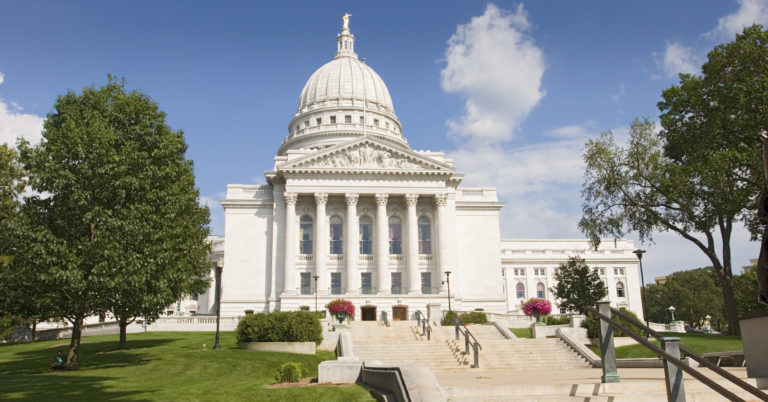 Arlington, VA – Today, the U.S. District Court for the Southern District of New York ruled the Consumer Financial Protection Bureau (CFPB) unconstitutional, raising new questions about the future of the agency. In the opinion, the court said it sided with a dissent in an earlier case that said the bureau is “unconstitutionally structured because it is an independent agency that exercises substantial executive power and is headed by a single director.”

“The CFPB maintains an unchecked bureaucratic operation with authority wielded almost entirely by its director. The bureau has a total lack of accountability to Congress and the administration and decides on federal consumer financial laws that impact the lives of almost every American. The District Court for the Southern District of New York is right to challenge the constitutionality of the CFPB and we are hopeful this represents an important first step toward eliminating it.”

“Today’s ruling is a reaffirmation of what we have been arguing for years – the CFPB is an unaccountable, unconstitutional institution that grants far too much authority to a single director and harms the very consumers it is supposed to protect. We are pleased with today’s ruling and encourage acting director Mulvaney to do everything in his power to rein in the CFPB while litigation continues to move forward. Americans deserve better than a bureau that can wield almost unlimited authority with virtually no accountability.”

A centerpiece of the 2010 Dodd-Frank Act, the CFPB was established with the stated intent of protecting Americans by carrying out federal consumer financial laws. It also placed legislative, executive and judicial power in the hands of its director, who is entirely unaccountable to the democratic process. Americans for Prosperity has long-argued that the CFPB is unconstitutionally structured and lacks the checks and balances needed to ensure accountability.