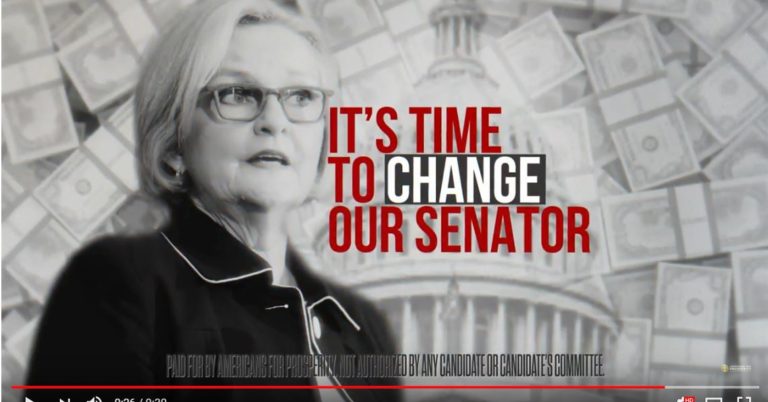 In Wisconsin, AFP will launch its first television ad in the Wisconsin Senate race, drawing a clear policy contrast between Sen. Tammy Baldwin and Leah Vukmir. The new $820,000 investment will include broadcast, cable, and digital advertisements that will run in markets across the state. Earlier this month, AFP-Wisconsin expressly called for the defeat of Sen. Baldwin and the election of Vukmir in November’s election, citing the two candidates’ different views and voting records on policy matters. 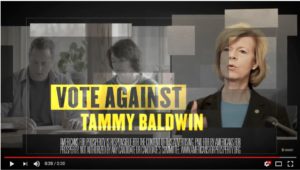 In Tennessee, AFP will launch a new $2 million television and digital ad campaign highlighting Phil Bredesen’s support for higher taxes and out-of-control spending during his time as the state’s governor. AFP-TN recently announced it has mobilized its activists and launched grassroots activities in support of Rep. Marsha Blackburn. 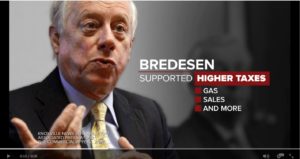 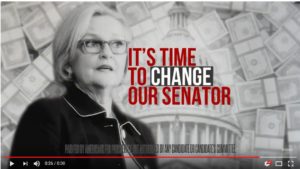 “Our organization is committed to removing barriers to opportunity and improving people’s lives, and the policies these politicians have supported directly counter that goal. Americans can’t afford to continue electing politicians who believe the path to prosperity is through higher taxes, more spending, and bigger government. We are committed to building broad policy coalitions by supporting principled champions and opposing those who will take our country in the wrong direction.”