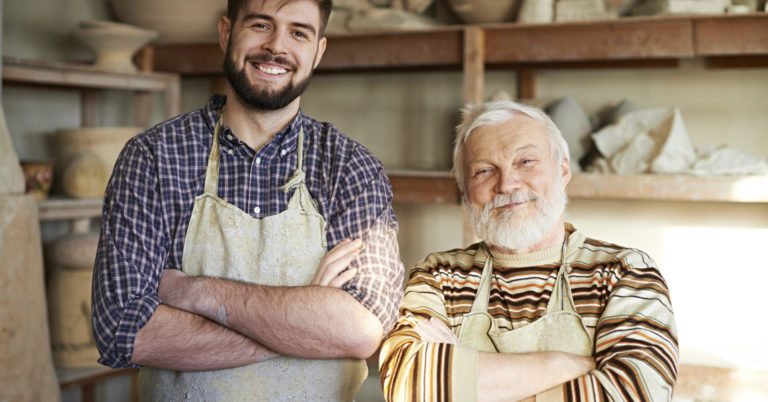 “We thank Congress for passing the bipartisan FIRST STEP Act, a common-sense reform that will protect our streets and create second chance opportunities for hundreds of thousands of people. This bill rehabilitates incarcerated individuals with the tools, treatment and training needed to re-enter our communities as productive, law-abiding citizens. The FIRST STEP Act is a win for all Americans, and we urge the Senate to quickly send the bill to President Trump’s desk.”

Yesterday, Americans for Prosperity issued a Key Vote Alert calling on Representatives to vote ‘YES’ on H.R. 5682, the FIRST STEP Act. The vote will be included in the 2018 AFP Scorecard.