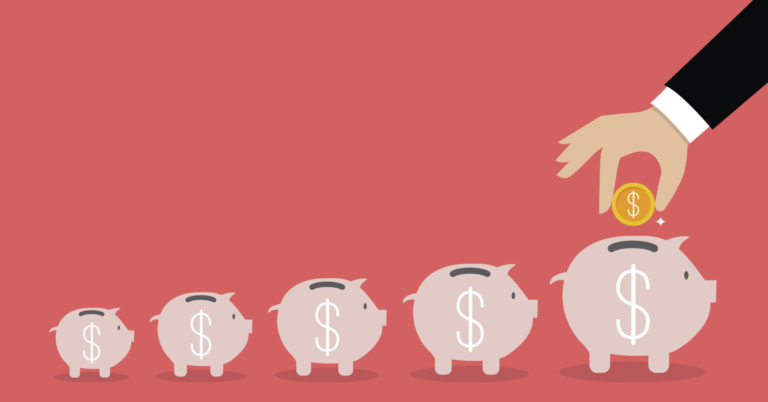 AFP-CO: Retire the Idea of Government Saving for the Private Sector

DENVER, Colo. – Americans for Prosperity-Colorado (AFP-CO) released a statement Tuesday opposing HB 1298, which was advanced to the full floor by the House Business Affairs and Labor Committee. The bill puts Obamacare-style mandates on small businesses requiring private employers to enroll their employees in a retirement savings plans directed by a politically appointed board.

“The idea of forcing the private sector to let political appointees be involved in the retirement savings of working Coloradans is scary, to say the least,” said AFP-CO State Director Jesse Mallory. “While we believe it’s important every Coloradan save for retirement, you have to look no further than the Colorado Health Exchange or PERA to realize the state has a terrible track record.”