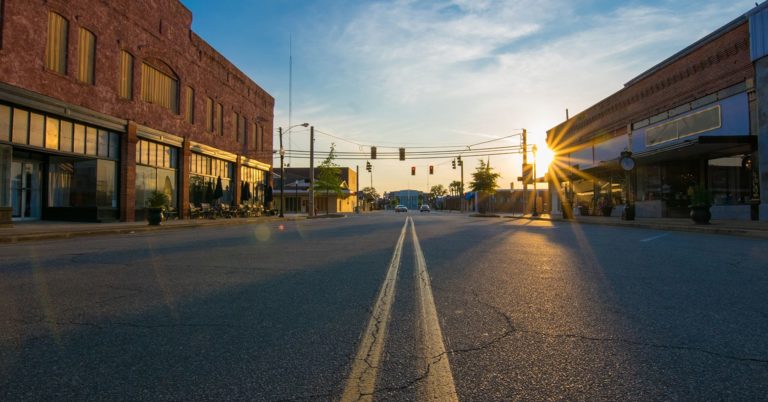 What it is: This ballot initiative proposed a major transit “improvement” plan for a light rail system throughout Nashville. This plan would have cost $9 billion dollars and been an inefficient waste of funds.

Why it’s important: This project was a boondoggle from the start. The estimated cost nearly doubled, finally landing at $9 billion. Lawmakers attempted to keep that skyrocketing cost hidden from voters and taxpayers by using the original estimate in discussions of the project. What’s more, the system would have taken years to construct, taking up lanes of traffic both during and after construction.

The Grassroots impact: Citizens in and around Nashville voted down this measure by nearly a 2-to-1 margin. More than 78,000 voted against it while not quite 44,000 supported it. Americans for Prosperity partnered with the Stop the Train Committee to get the word out about this terrible plan. Activists knocked on 6,000 doors and made more than 40,000 phone calls to let residents know about the downsides of the proposal.

Prosperity produced: Taxpayer money is no longer in jeopardy of going towards this boondoggle. The local government and private businesses in the area are now free to innovate new ways to alleviate the traffic problems in Nashville without an ineffective light rail system. Defeating this plan is a great opportunity to better use taxpayer money and stop a tax hike in Nashville.

Check out our accomplishments around the country