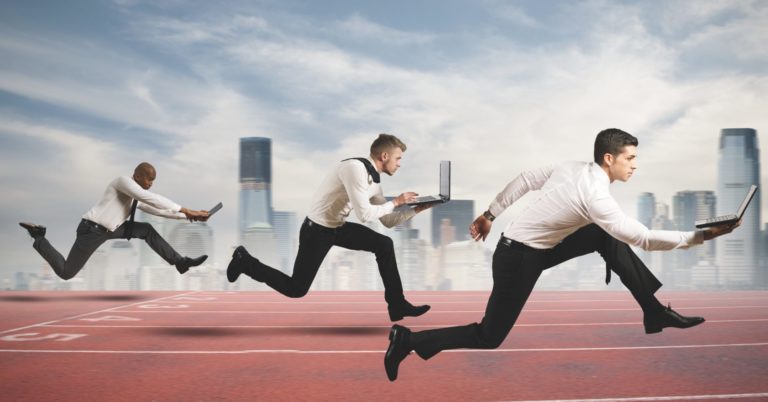 What it is: The New Hampshire Senate supported an interim study for HB 628, a bill that would have created new entitlement requirements for private businesses. This action effectively kills the bill, which would have been funded by an income tax on New Hampshire workers.

The Grassroots impact: Activists in New Hampshire strongly opposed this measure. Americans for Prosperity launched a digital campaign thanking Gov. Sununu for opposing the bill, and activists around the states reached out to the governor to voice their opposition to more government interference.

Prosperity produced: Limited government has been preserved through killing this increase in entitlement program spending. New Hampshire taxpayers are also protected from an income tax to fund this government-mandated program. New Hampshire lives up to its motto to live free!

Check out our accomplishments around the country here!