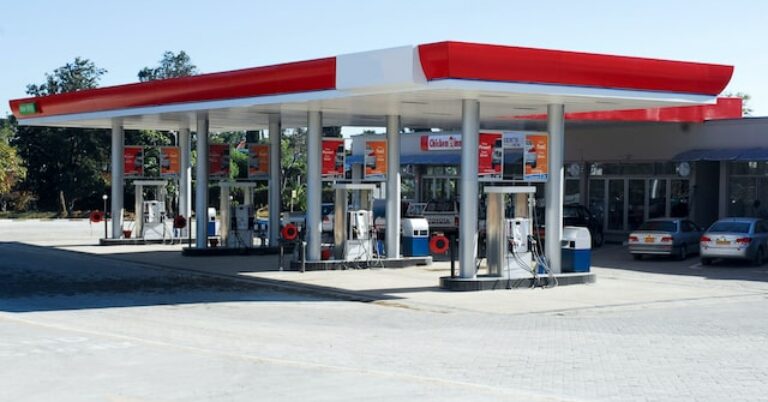 As a recent Wall Street Journal article explained, whether filling up their gas tanks, or adjusting their home thermostats, Americans are suffering because of higher energy prices.

No family should have to choose between getting to work and paying for groceries, health care, or a warm home. More Americans are facing that choice, however, as consumer prices continue to skyrocket.

The Journal noted that, according to the National Energy Assistance Directors Association (NEADA), one out of every six American families has fallen behind on utility bills. Together these Americans owe a collective $16 billion, an amount that has doubled since late 2019.

The U.S. consumer price index for electricity rose an incredible 15.8% between August 2021 and August 2022. It was the largest year-over-year increase in 41 years.

The index for natural gas, a product that is widely used for heating and cooking, increased 33% over the last 12 months. But that’s not all. The NEADA estimates the average cost of home heating will increase another 17.2% this winter.

The average price of a gallon of gas, meanwhile, has risen nearly $0.55 a gallon over the last year.

It’s not just energy prices that are going up. Higher food prices, which are influenced by energy prices, also are eating into families’ budgets. In all, inflation is costing the average American household $460 per month, or more than $5,500 this year.

Why are energy prices so high?

While the Organization of the Petroleum Exporting Countries’ (OPEC) recent decision to cut global oil production by 2 million barrels per day will have repercussions for consumer prices, Washington politicians deserve plenty of the blame for high energy costs.

Congress and the executive branch have been spending too much for far too long while doing little to help expand energy production here at home.

On the spending side, here’s what has happened:

While they have been adding to the federal deficit, policymakers have continued to heap regulations on businesses.

These rules not only add to the cost of doing business (costs that result in higher consumers prices), but they also prevent the U.S. gas and oil industry from producing and delivering the homegrown energy Americans need.

To drive down prices, federal policymakers must implement affordable energy solutions like:

Americans can make it clear that these are the policies they expect from their leaders in Washington.

Join the movement to lower the cost of living — including gas prices — for all Americans today.