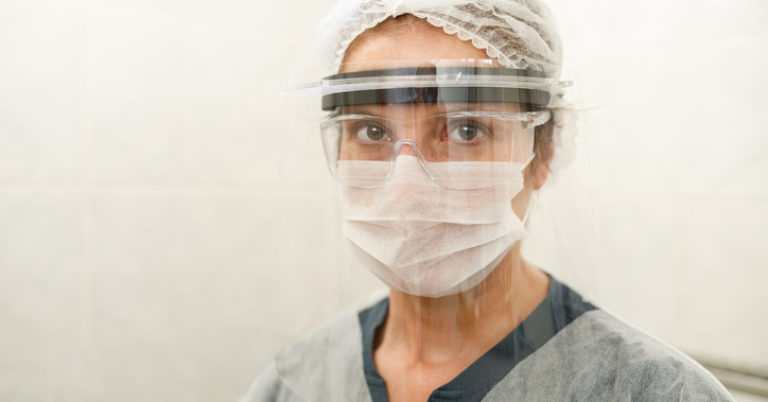 In the year since the COVID-19 pandemic first reached our shores, the coronavirus has exacted a heavy toll on American lives and livelihoods. In many ways, government mismanagement worsened this crisis, particularly in the field of health care. Onerous mandates and regulations at the federal and state levels made care harder to access and afford.

Where did government go wrong, and what can we do to improve our health care system?

The panel discussed how lawmakers and activists can create a health care personal option for Americans, the numerous shortcomings with a so-called “public option” and other government health care programs, and what we can learn from the COVID-19 pandemic to improve our country’s system of  care. 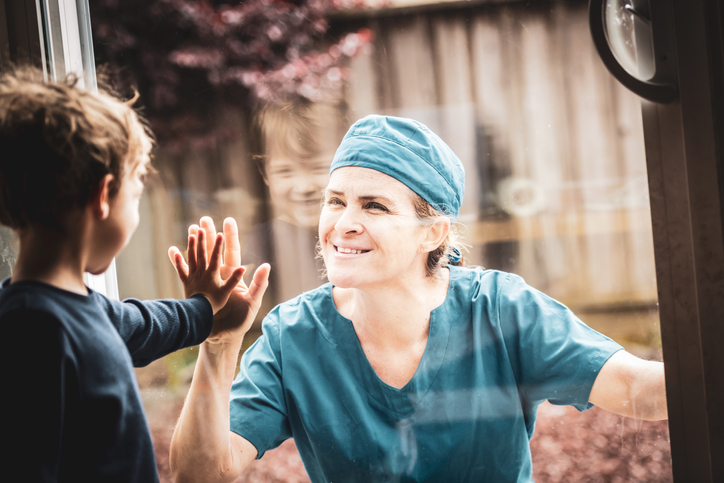 Phillips began by asking Pipes what we could learn from the government’s response to the pandemic.

“I think the pandemic has really revealed the importance of market-based solutions to this crisis,” Pipes said. “And it showed many negative aspects of relying on bureaucrats and government officials for solutions, both at the federal and at the state level.”

Regulations created a “stumbling block,” Pipes noted, to the rollout of our national COVID-19 testing capabilities.

“The FDA was so slow in approving tests that were manufactured by the private sector,” she said. “They turned to the Centers for Disease Control and Prevention. They finally rolled out a test and it proved to be inaccurate.”

Conversely, Pipes added, the FDA succeeded where it allowed private companies to create and manufacture vaccines, with few government roadblocks, to help bring an end to the pandemic.

Government must adopt a better solution to our health care crisis

What can we do to address these problems, Phillips asked?

Clancy suggested that government must adopt these strategies:

These are policies that will “save lives and save livelihoods,” Clancy said.

A ‘public option,’ or another spending boondoggle, will make things worse

Phillips then asked Roy for his opinion on the recent $1.9 trillion COVID-19 spending bill and how it would affect health care.

Roy replied that the bill is a “political move,” a partisan wish list of handouts to promote policies that have little to do with the pandemic. He noted that the package contains several provisions that funnel taxpayer dollars to wasteful government programs and insurance companies that don’t need the money and don’t help Americans access affordable care.

Phillips mentioned that some lawmakers are considering another expensive health care program: A “public option,” in which government plays the role of insurance company.

“[Biden’s] public option plan is really … just a stepping stone approach to single payer,” Pipes said. “I’m Canadian, I grew up under single payer, I’ve done a lot of work on it, and it really would be a total disaster for the American people.”

A single payer program would create more problems than it would solve, she said, among them longer wait times, higher taxes, shortages and rationing of care, and an exodus of providers. 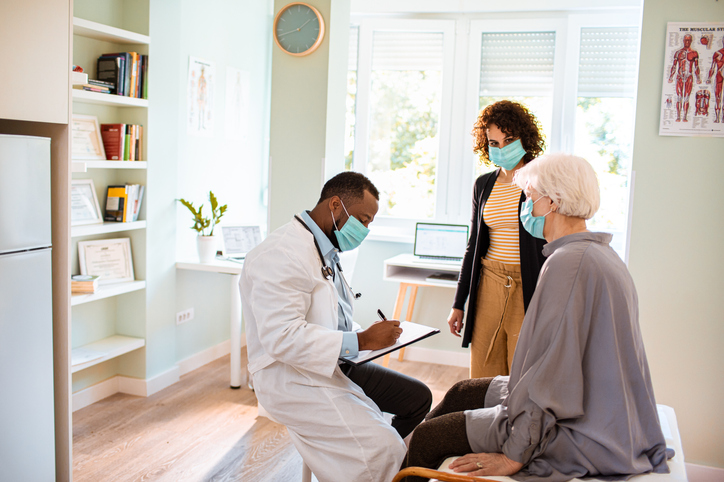 Americans need a personal option in their care

While government has exacerbated many of the country’s health care problems, lawmakers have an opportunity to remove many of the barriers that have kept Americans from accessing care.

“It’s a set of smart, sensible reforms that lower costs and increase access, while keeping you, the patient, at the center of your care,” Clancy said. “The personal option really means the control you deserve, the access you want, and the affordability you need.”

He recommended several policies that would create this personal option:

Pipes said health savings accounts “put patients in charge of their health care and you can shop around and get the best deal – and that’s why the personal option is so important.”

Roy’s Personalized Care Act, Phillips noted, could help bring the personal option to more Americans. The bill would, among other things, expand access to health savings accounts, raise yearly contribution limits on these accounts, allow account owners to purchase more health care services — including direct primary care arrangements — and allow Americans to carry these accounts from job to job, making it easier for those with pre-existing conditions to receive care.

These are policies that are popular with the American people, Roy said, urging activists to contact their lawmakers in support of a personal option.

“This is a winning issue,” he said. “The polls show that.”

Listen to the full discussion here.

Endless government regulations and mandates have made affordable care more difficult to access for Americans. Tell your lawmakers: We need a personal option, one that recognizes choice and competition are the best tools to fix our health care system.