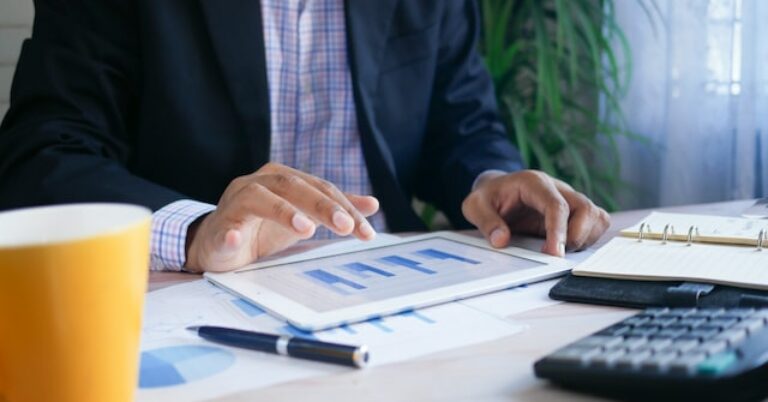 They call for deficit reduction and faster economic growth, and they suggest illustrative options to reduce spending and increase taxes. (Disclosure: I worked at CRFB for several years before joining AFP.)

CRFB is right that reducing the federal debt burden helps the Federal Reserve get inflation under control. In a linked paper, however, CRFB focuses on the Fed’s interest rate tools to fight inflation.

Ideally, the Fed would reduce its assets by selling its federal debt holdings to reduce the money supply and beat inflation, as several panelists mentioned at the Committee to Unleash Prosperity’s economic summit last week. The Fed is instead crushing investment with interest rate hikes.

But when the federal government adds $1 trillion (and projected to rise) to the debt each year, and Chinese banks are being told to prepare to dump U.S. debt, Fed officials may worry that the market for U.S. federal debt could become saturated. Without enough willing buyers at low rates, interest costs could escalate quickly and perhaps even trigger a debt crisis. A possibly hamstrung Fed should give Congress great urgency in confronting its overspending problem.

CRFB helpfully shows the amount of deficit reduction needed to hit various budget goals. For example, holding the debt-to-GDP ratio to current levels requires $6.9 trillion in deficit reduction over the next decade. Yet debt-to-GDP targets are less familiar to most Americans than the idea of budget balance.

CRFB estimates reaching primary balance in a decade would require $8.3 trillion in savings. The 10-year savings needed for Senator Braun and Representative Emmer’s Responsible Budget Targets Act would be a little less because it could take a little longer to reach primary balance. CRFB also recommends caps on discretionary spending, while AFP thinks statutory caps should embody the budget goals and apply to all non-interest spending.

Unfortunately, too many of CRFB’s illustrative options are revenue increases or government-imposed pricing. Even the all-spending-cuts options in the appendix have numerous price controls mixed in with subsidy reductions and entitlement reforms. Increasing the burdens on productive activities like investment, work, and savings undercuts economic growth.

CRFB’s call for regulatory reform is welcome. Excessive red tape keeps people from finding better ways of serving each other. It should go well beyond energy and infrastructure permitting to include health care, education, and much more.

Finally, incentives matter. Many organizations have developed visionary proposals for controlling spending, deficits, and debt, restoring trust fund solvency, and addressing other imbalances. Yet members of Congress still have too little incentive to do the tough but necessary work of restoring fiscal sanity.

AFP’s “unified budget” proposal could give members of Congress healthy incentives to modernize programs and manage the budget comprehensively. Instead of considering twelve separate appropriations bills that add up to 30 percent of spending, Congress would enact a real budget every year with all spending and revenue. All committees and their members would contribute the building blocks, and it would reveal resource allocation across the entire budget. Members could engage in a deliberative process on considering relative priorities.

CRFB’s blueprint is an important call for fiscal responsibility at a time of debt fatigue, economic distress, and debt-fueled inflation. Congress must finish the year without a budget blowout and prepare to restore the federal government’s fiscal health as soon as possible.

Read AFP’s unified budget proposal for information on how to lower debt while boosting growth. A one-page summary can be found here.