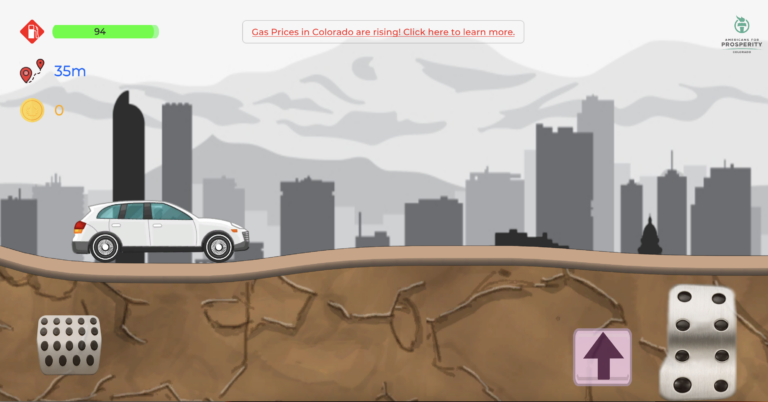 Colorado has some of the highest inflation in the nation, increasing by 16.5% since January of 2021, an increase of more than $1,000 per month per household of four. As taxpayers struggle to make ends meet, hiking the cost of gasoline will only make matters worse.

“Last year the legislature and Governor Polis delayed the gas tax increase until after the November elections citing that Coloradans could not afford it. Why can they afford it now?” said AFP-CO State Director Jesse Mallory. “The legislature and Governor are doing their best to quickly and quietly move on from this harmful policy, but we are going to make sure people across the state know what’s waiting for them.”