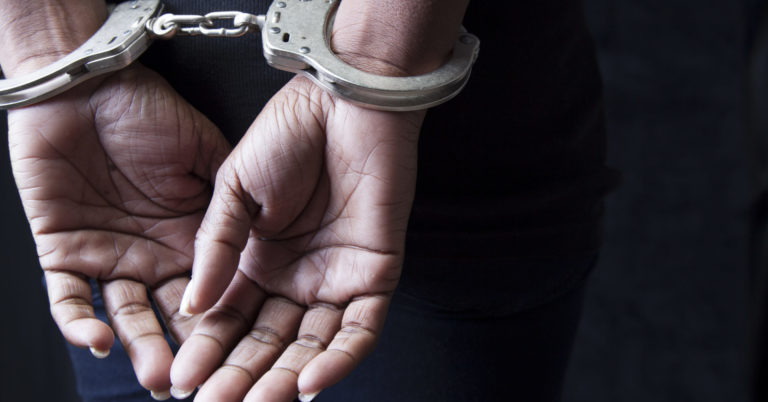 Jails and prisons have been some of the worst hot spots for COVID-19 cases, which is no surprise: they have large elderly and immunocompromised populations and it’s extremely difficult, if not impossible, to socially distance or follow recommended sanitation guidelines behind bars. As with many other states, Virginia has made efforts to shrink their prison population to reduce the spread of COVID-19 to those incarcerated, the staff, and the public at large. However, unlike many states, Virginia’s options for safely releasing those currently incarcerated are minimal. Virginia is one of a few states that have virtually abolished parole. Only those who are still serving sentences under the old system (prior to 1995 when parole was abolished) are eligible. Of the roughly 30,000 individuals in state prisons today, only 2,300 are eligible for parole.

Because of a lack of options, lawmakers recently passed a bill to expand DOC’s authority to release certain individuals early during the pandemic. Additionally, the Parole Board has expedited the process for parole for certain individuals and some victims and prosecutors have said that they did not receive proper notice that these individuals were being released.

If Virginia had a functional parole system, measures like these may have not been necessary. However, recent efforts to reinstate parole, including this past legislative session have stalled. The COVID pandemic has reinforced the idea that it is time for Virginia to reinstate parole in order to safely reduce their prison populations, incentivize good behavior behind bars, and allow Virginia tax dollars to be more wisely spent on other things besides keeping individuals behind bars longer than necessary to achieve our corrections goals.

Any reinstatement of parole should come with considerable checks and balances to ensure that public safety and victims’ rights are prioritized. First and foremost, victims of crimes should be kept abridged of any updates regarding the possibility of parole and be given ample opportunity to speak at any hearing or provide letters or other documentation. Second, prosecutors should be provided notice when an individual will be considered for parole. Third, Virginia should not only consider static factors such as the current offense and previous criminal history, but also dynamic factors, including participation in programming while in prison, disciplinary conduct, age, etc. This is similar to Texas’ parole procedures where they consider both through a validated risk assessment. Fourth, each individual should be assessed at the beginning of their sentence in order to be matched with the proper programming and treatment. This should guide an individualized “release plan” that provides feasible benchmarks which must be achieved prior to being released onto parole. This will help incentivize good behavior and is similar to the approach taken by the bi-partisan federal First Step Act.

Opponents of parole have cautioned that by allowing more individuals to be eligible for parole, you risk public safety. However, states that utilize parole and those that have virtually eliminated it are all over the map when it comes to crime statistics. Kentucky for example has similar violent crime rates as Virginia and utilizes parole regularly, while Arizona, who also abolished parole has a violent crime rate more than double that of Virginia.

It is critical, now more than ever, that Virginia re-establish parole and maximize the effectiveness of their criminal justice system while being better stewards of taxpayer dollars.