About the Taxpayer Protection Act

Currently, Pennsylvania operates without a mechanism in place to restrain the growth of state spending.

With the Commonwealth now facing a $3.5 billion budget deficit for FY 2021-22, the need for and value of such a mechanism is readily apparent.

Our state spending has consistently risen over the past 50 years under governors and General Assembly majorities of both major political parties. According to the Harrisburg-based Commonwealth Foundation, between 1970 and 2020 the state’s population grew by only  8.3 percent, but spending more than TRIPLED.

Pennsylvania’s budget problems have also not been due to a lack of revenue. The Pennsylvania Independent Fiscal Office recently reported that the Commonwealth collected $40.39 billion in General Fund revenue during the 2020-21 fiscal year—a figure 5.1 percent above estimate.

House Bill 71, also known as the Taxpayer Protection Act, proposes an amendment to the Pennsylvania Constitution that would limit the annual growth of Pennsylvania General Fund spending to the sum of the following two components:

Lawmakers can approve spending above this level only if two-thirds of the General Assembly votes to exceed the spending limit. Additionally, the bill explicitly prohibits lawmakers from shifting spending from the general fund to the state’s special funds or restricted receipt accounts.

House Bill 71 would significantly impact Pennsylvania’s finances while improving the lives of our citizens. By embracing fiscal responsibility and working separately to create a pro-growth tax code, this bill will help promote prosperity for generations to come.

As Harrisburg Republicans craft fall agenda, their allies are asking for more

Check out these videos to see our conversations with legislators about the benefits of the Taxpayer Protection Act!

Tell us why you think lawmakers should pass the Taxpayer Protection Act!

Download our graphics and use our sample social media copy to spread the word to your friends and family. 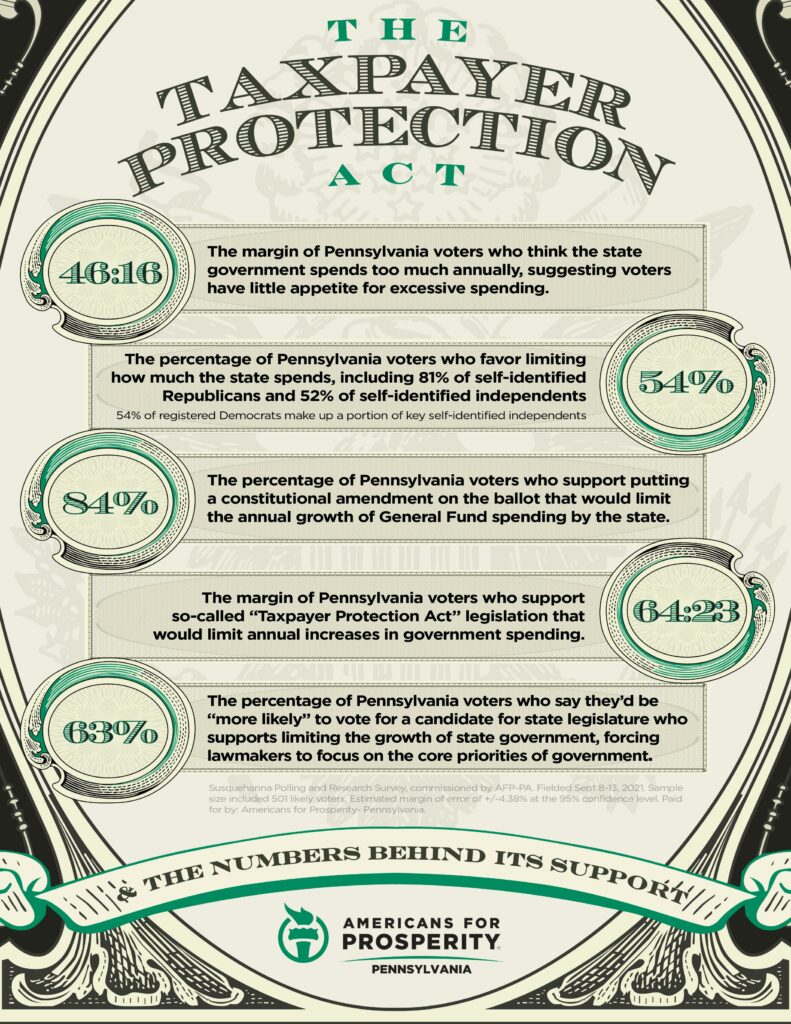 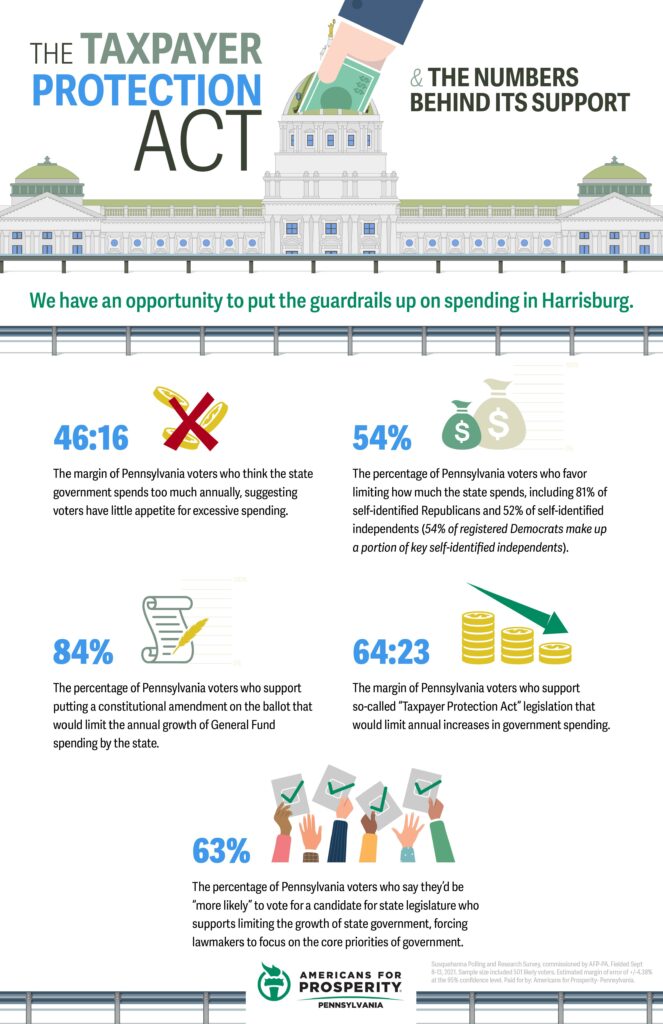 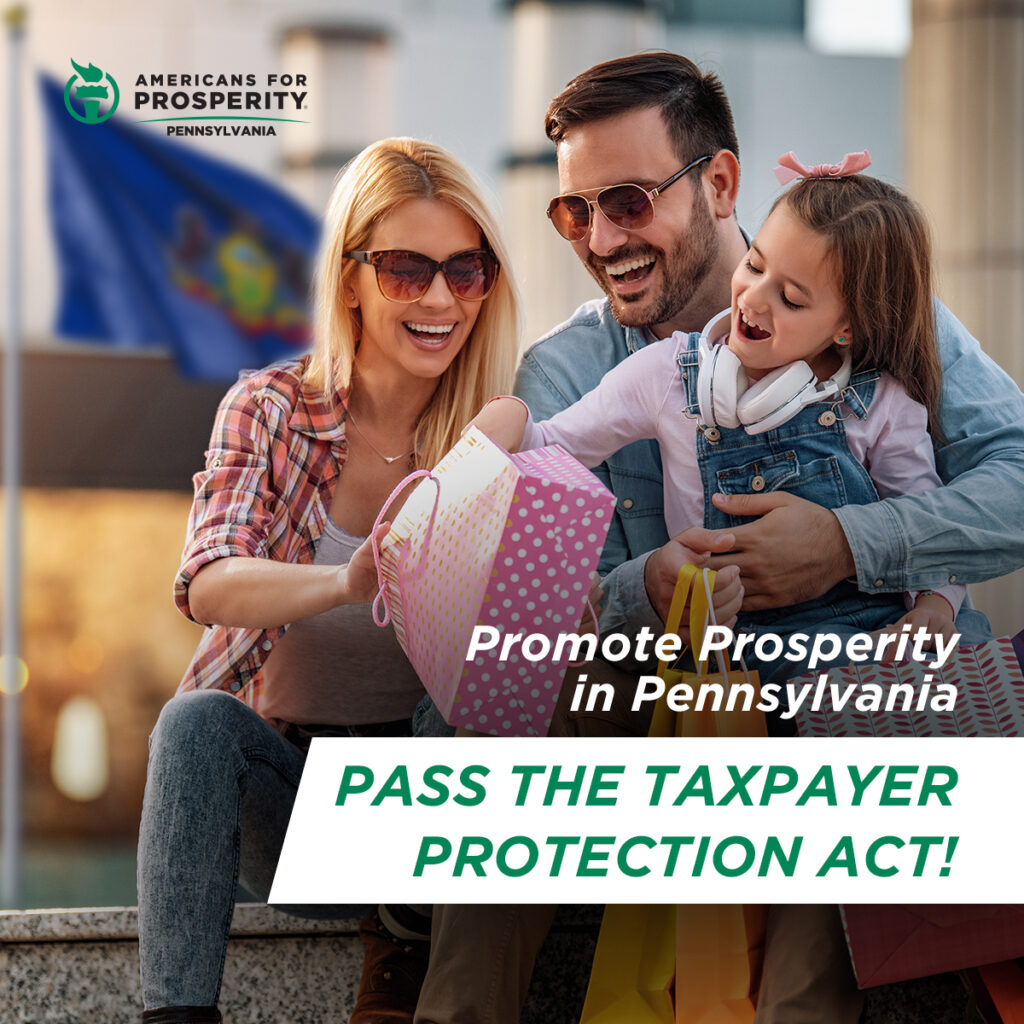 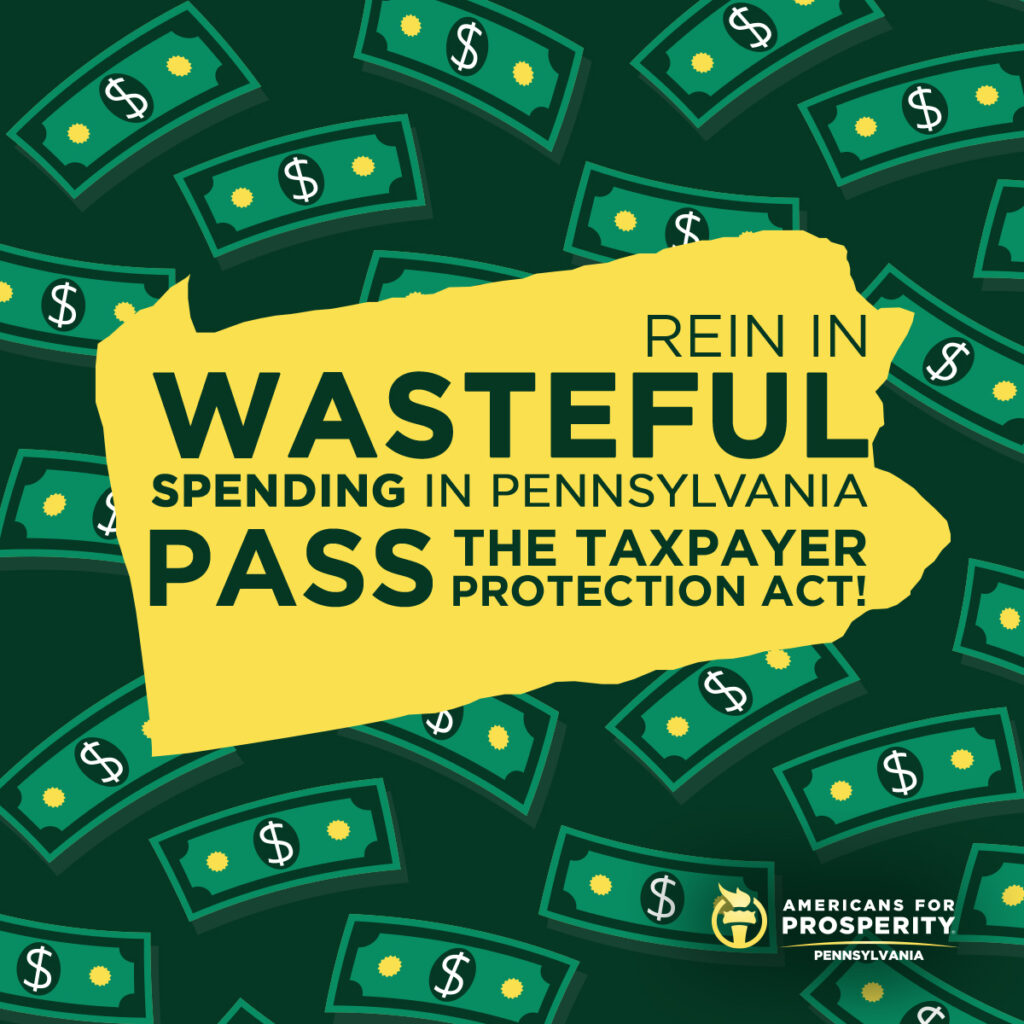 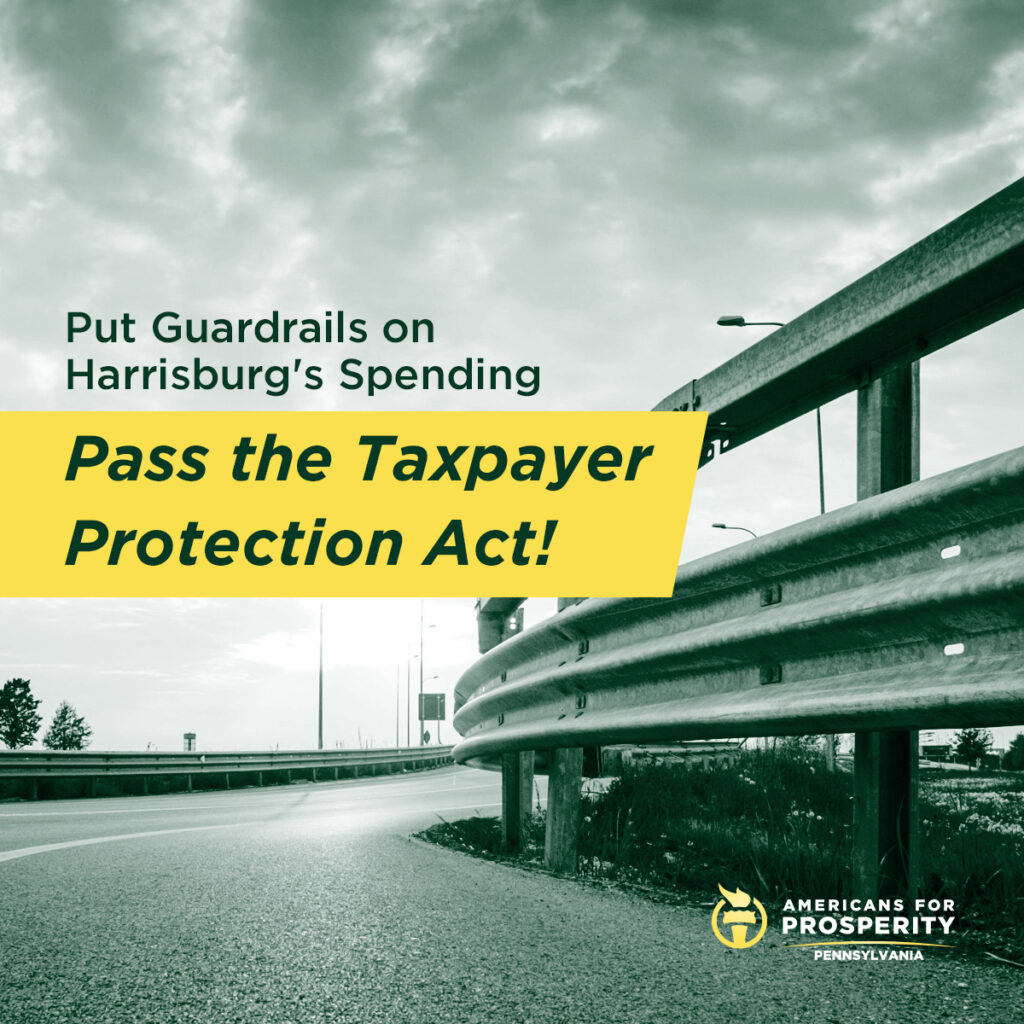 Pennsylvania Lawmakers have continually increased our budget deficit. Instead, our elected officials should #ProtectPATaxpayers!

Without being put in check, Harrisburg politicians are only going to increase the burden on taxpayers every year. Tell your elected officials to #ProtectPATaxpayers by passing HB 71!

Pennsylvania Lawmakers have continually increased our budget deficit. Instead, our elected officials should #ProtectPATaxpayers!

Without being put in check, Harrisburg politicians are only going to increase the burden on taxpayers every year. Tell your elected officials to #ProtectPATaxpayers by passing HB 71!

Please be sure to tag Majority Leader Kerry Benninghoff, who is charged with creating the marked calendar: