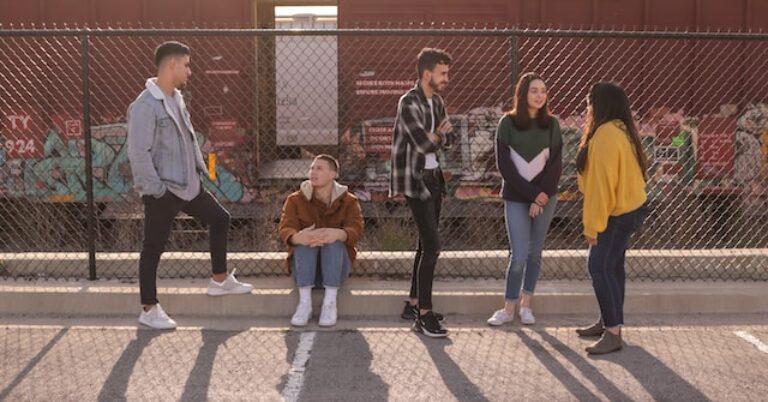 Beginning September 9, Prince George’s County, Maryland will enforce a curfew for youth under age 17 in response to a shocking rise in violent crime that has plagued the neighboring Washington, D.C. county.

The announcement comes days after a 1-year old girl was shot inside an apartment, and a shooting at a 7-Eleven that left a 15-year- old boy dead, one in critical condition, and two others injured within the county.

Authorities justify this curfew because many of these violent crimes are being perpetrated by teenagers. The reactionary policy, however, shows the lack of a long-term, evidence-based strategy by county leadership to achieve improved and sustained public safety.

Previous studies of curfew laws in Prince George’s County and Washington, D.C. show little to no positive effect on juvenile violent crime. In fact, a study of curfews in Washington, D.C. actually showed evidence that they increased gun violence.

And that is something that Prince George’s County cannot afford. It has seen a massive rise in homicides, carjackings, and other violent offenses over the past couple of years.

Now, law enforcement will have to divert these severely limited resources to enforce a curfew that will likely have little to no impact on public safety, and will, be enforced, in part, on individuals that posed no threat to commit crimes. That means less focus on preventing and solving serious offenses.

Prince George’s County can do better. Other cities have shown there are more effective ways to decrease violent crime and increase public safety while also reducing unnecessary negative impacts of the criminal justice system.

Dallas, Texas has implemented several evidence-based practices to deal with their own rise in violent crime. Dallas has used data to focus law enforcement resources in geographic areas where violent crime is most concentrated and focused on the crimes causing the most harm in its neighborhoods. The city is also implementing increased social services to provide lifelines to those who want to leave a life of crime behind.

Dallas was able to reverse the national trend of rising violent crime in 2021, with a 13% homicide rate decrease from 2020.

What’s more, arrests dropped 11%, showing law enforcement was focused on the most serious offenses, rather than dedicating unnecessary resources to things such as curfew enforcement. Violent crime is also down this year in the city.

Other solutions piloted in cities across the country such as cleaning up vacant lots, increased street lighting, and enforcement of apartment code regulations have all resulted in significant reductions in violent crime.

It’s time for leadership in Prince George’s County and cities across the country to come together, look at the solutions that work, and implement them.