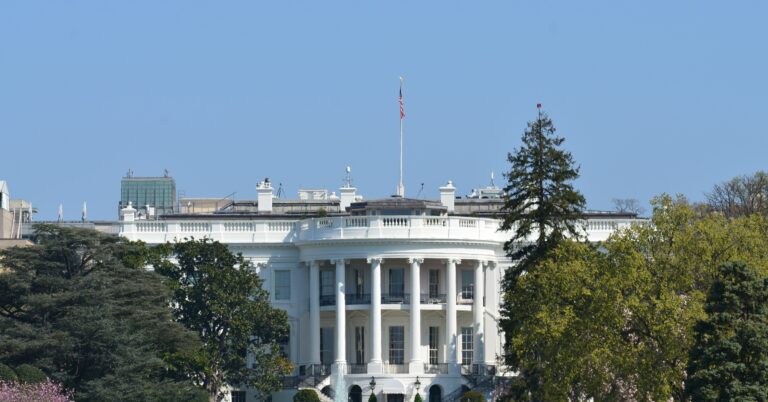 Those good results happened despite his administration’s policies, however, not because of them. His piece also recycles the same old proposals that would undermine both.

First, he attempts to claim credit for an economic turnaround. He says “In January 2021, when I took office, the recovery had stalled…”.

But that’s false. The economy was bouncing back strongly then.

Biden: “In January 2021, when I took office, the recovery had stalled…”

Reality: The recovery was not stalled in January 2021. It was rebounding strongly. https://t.co/67AQIsd9lZ 2/11

President Biden claimed that earnings are up strongly. They are in dollar terms, but inflation is seriously undercutting the purchasing power of those nominally higher earnings.

In other words, the economic recovery is a return to normal. We’ve learned to live with COVID-19. President Biden’s piece doesn’t include any evidence that the American Rescue Plan Act or any other policies under this administration has produced net economic benefits.

It’s welcome news that the American people’s cry for making things affordable and increasing productive capacity has reached the White House. Unfortunately its prescriptions are off.

Corporate welfare, cost shifting, and bureaucrats-know-best pricing won’t work. The solution is reducing barriers that stand in the way of creative people finding better ways to serve each other.

The recovery is a return to normal. Nowhere does President Biden show evidence that ARP or any other Biden-era policies produced net economic benefits (spoiler: they didn’t). 4/11

President Biden says that he won’t pressure the Fed. This is good.

But he stopped short of saying that other administration officials might not do so. The Senate’s long delay in confirming Fed appointees has kept them subject to undue political influence for far too long, making already dovish nominees even more dovish.

As for getting back on track, both the Federal Reserve and Congress abandoned sound rules: an implicit Taylor Rule for the Fed and something like balancing budgets over the business cycle for Congress. This in turn has helped produce inflation, regime uncertainty, and political polarization.

As a result, the Fed’s independence on monetary policy has become limited by high and growing public debt burdens.

President Biden again claims to have reduced the deficit. Like the economic recovery, that’s happened in spite of this administration, not because of it. See, for example, the two budget proposals from the Biden administration for a long list of hoped-for giveaways.

His preferred policies to further reduce deficits — tax hikes —would undermine our well being. The most successful strategy for sustainable fiscal consolidation is reducing spending growth, not raising revenue.

President Biden’s tax hike proposals would undermine further increases in living standards. The federal government must reduce spending growth, which is the most successful strategy for a sustainable fiscal consolidation. https://t.co/URtxOMIZbb 9/11

The new CBO Budget and Economic Outlook indicates that the debt-to-GDP ratio should be relatively stable for the next few years. This may be the last, best opportunity to get the budget back on track before deficits and debt spiral out of control.

America needs a comprehensive set of proposals to advance prosperity, freedom, and peace. Americans for Prosperity’s Empowering People, Emerging Stronger roadmap offers one approach. We look forward to seeing the solutions Congress comes up with as well.

See what else Washington can do to control rising inflation and lower the cost of living in America.