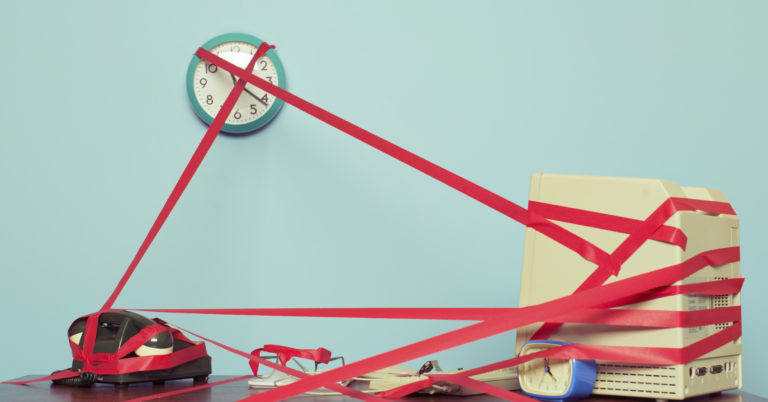 Since the 1970s, federal bureaucrats have created some 500,000 regulations — an average of 1,000 new restrictions each year.

For the most part, the 50 years of new red tape has discouraged innovation and entrepreneurship, harmed the economy, and destroyed opportunity.

That’s why Executive Order 13771, issued in January 2017 was a game-changer. And the administration’s recently published Unified Agenda of Federal Regulatory and Deregulatory Actions shows potential for great progress in 2020.

So, to add new regulatory costs, agencies must first eliminate existing barriers. This standard requires regulators to make a more thorough evaluation of whether a new restriction is needed.

Government regulations come at a heavy cost and should be used sparingly to protect the public from significant harm. They should be supported by proper scientific and economic analyses.

The results so far tell a good story.

This year, the nation has likely saved billions more and broken additional barriers to opportunity for more Americans.

Although no report has yet been issued for 2019, the Unified Regulatory Agenda projects saving $18 billion in regulatory costs from final rulemakings.

That figure does not include one of the most significant deregulatory rules anticipated in fiscal 2019, the Safer Affordable Fuel-Efficient (SAFE) Vehicles Rule, with an estimated savings between $120 billion and $340 billion in regulatory costs.

This news is encouraging for all because as regulatory reform benefits the broader economy, it also helps everyday Americans.

For a brighter future, it’s up to Congress and the administration to continue breaking regulatory barriers.