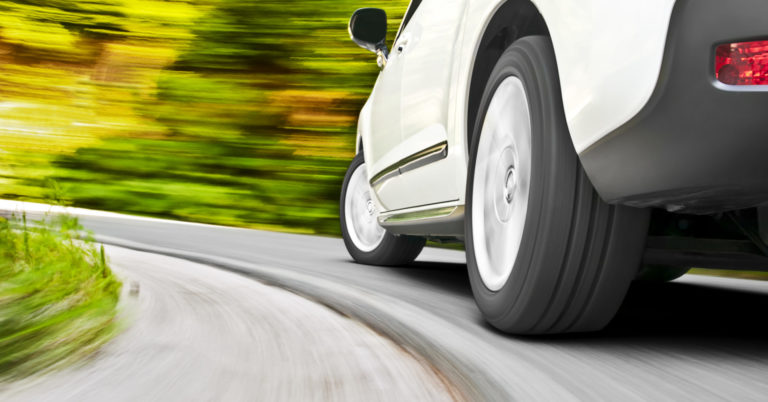 Today, I write on behalf of more than 3.2 million Americans for Prosperity (AFP) activists across all 50 states to express our strong support to the Safer Affordable Fuel Efficient (SAFE) Vehicles rule. We believe it will protect consumers and workers against government mandates that limit choice and make purchasing a car unaffordable for millions of Americans.

The previous administration’s hastily finalized increased fuel-economy standards did not appropriately consider information regarding technology, compliance costs, fuel prices, consumer acceptance, and job impacts, among other relevant factors. A Heritage Foundation study found that the aggressive Obama-era fuel-economy mandates would add at least $7,200 per vehicle for car buyers in 2025, leaving up to 14.9 million households without enough credit to purchase a new car under the current standard. 1

Furthermore, the misapplication of a waiver provision allowed California to enact the “Zero Emission Vehicle” (ZEV) mandate, a corporate welfare scheme that forces gasoline and diesel car-buyers from all states to pay a hidden premium when purchasing a vehicle in order to subsidize the purchase of electric vehicles in California. This is unfair. Consumers in Michigan, Pennsylvania, or Wisconsin shouldn’t be forced to subsidize the purchase of electric vehicles of well-off households in California. The government shouldn’t pick winners and losers. This is especially important since electric vehicle owners already receive lavish subsidies: among them, a $7,500 tax credit shouldered by federal taxpayers, plus additional subsidies from state, local governments, and utilities.

Mandates like this are a classic example of government-imposed barriers. Driving is an integral part of daily life for millions of Americans, especially for those who live in areas where they can’t rely on public transportation and a vehicle is vital. If Americans can’t afford a vehicle because government intervention dramatically raises costs, then government action is creating an unacceptable barrier which should be eliminated.

For these reasons, we fully support the proposed alternative of the SAFE Vehicles rule. Holding the stringency of targets constant at 2020 levels through 2026 will lower vehicle manufacturing costs and prices. Furthermore, withdrawing the California waiver would bring to a halt the corporate welfare scheme that forces car-makers to produce so-called “compliance cars” and overcharge Americans for their gasoline and diesel vehicles to subsidize electric vehicles purchases.

According to EPA and NHTSA, the new rule will save $2,340 in overall average vehicle ownership costs2, making a big difference for millions of families. Additionally, by lowering prices, this proposal will also help the environment, as cheaper new vehicles accelerate the fleet turnover to a cleaner, safer, more fuel-efficient fleet.

As your departments embark on this thoughtful reform effort, we urge you to keep the American people in mind and remember that a car is not a luxury but a tool for millions. Good public policy removes barriers that prevent people from realizing their potential.  We support the SAFE Vehicle rule because it would do just that.

We thank you for the opportunity to address this critical issue and we look forward to the promulgation of the new rule.