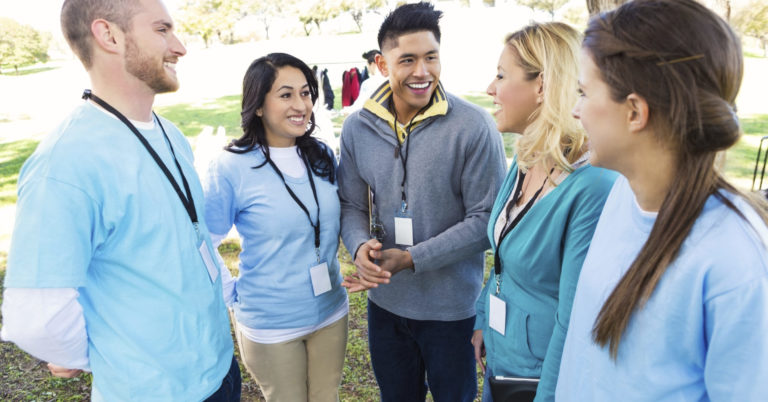 All citizens should be able to join together to hold their government accountable. These reforms make it easier for Americans to support causes and join groups without being monitored and intimidated by those in power. When people are free to stand alongside others who share their deeply held beliefs, they’re able to amplify their individual voices—contributing to a diverse public square and continued social progress. We’re glad to see many leaders including Leader McConnell and Representatives Scalise and Brady, along with the Trump Administration, do the right thing.

Americans are rightly concerned that civic life is closed off by political corruption. Addressing that problem requires advocating civil liberties and increasing people’s ability to access their government without becoming targets for retaliation. AFP partners with a wide variety of organization to champions those ideals including: