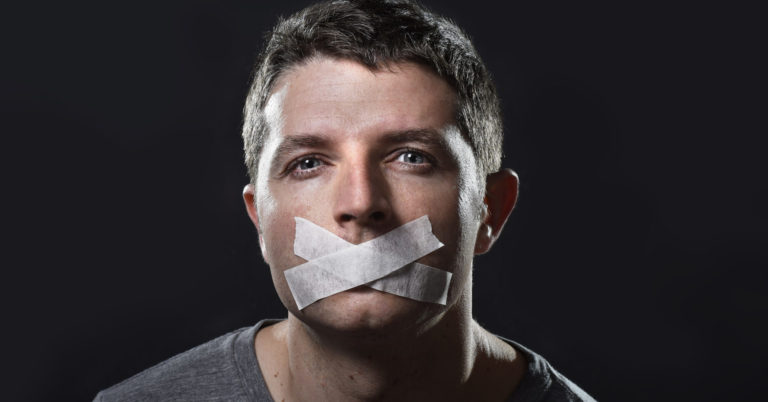 ARLINGTON, Va. – Recent news reports reveal Department of Homeland Security agencies—including Customs and Border Protection and Immigrations and Customs Enforcement—maintained secret dossiers of U.S. citizens based on their news coverage of or other involvement in last year’s migrant caravan. Americans for Prosperity joins the Center for Democracy and Technology, the National Coalition Against Censorship, and nearly 80 other immigration, tech, open government, and civil liberty organizations in calling for the agencies to account for the reported activities.

“Diversity in the public square is a good barometer of a society’s health,” said AFP Senior Policy Analyst Billy Easley. “Government tracking of citizens who lend their voice to timely issues like immigration can significantly chill that vibrant participation and the benefits it brings. Reports that federal agencies tracked and scrutinized American citizens based on their First Amendment activity requires an immediate response from DHS.”

The Constitution protects individuals and institutions from government harassment based solely on their beliefs. The ability to think, speak, and associate freely makes possible an open society—in which all people have the ability to participate in a public discourse. Government tracking of individuals based on their political or ideological views, or simply for engaging in journalism, threatens these constitutional protections. AFP agrees with its fellow signatories and with Senators Grassley and Wyden that the agencies must respond substantively to these allegations.

AFP advocates for freedom of speech and expression for all Americans. Most recently, AFP supported:

For further information or to set up an interview, please send an email to GCipriano@afphq.org .