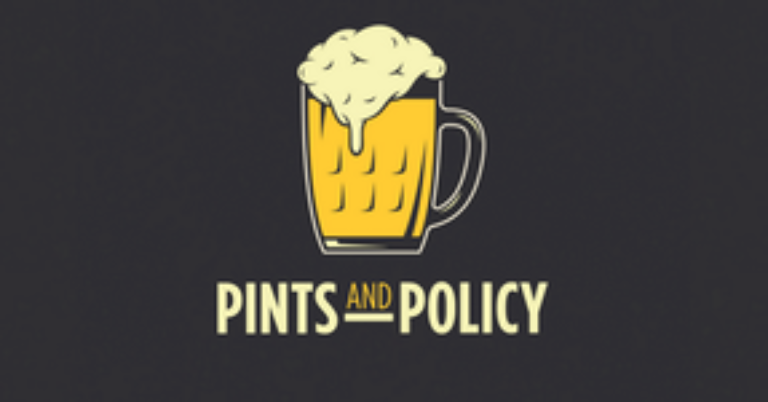 MANCHESTER, NH – Americans for Prosperity-New Hampshire (AFP-NH) today is hosting a Policy and Pints event at Great North Aleworks in Manchester at Great North Aleworks at 6:30PM. The event is a part of AFP’s “Unrig the Economy” campaign, a multiyear, multimillion-dollar effort dedicated to creating a stronger economy by leveling playing field for all.

The policy discussion will focus on why Congress should not bring back tax extenders or reauthorize the Export-Import Bank – two blatant examples of corporate welfare.

“Cronysim and the race to the bottom for government favors are barriers to long-term growth and an equal playing field. Instead of giving the government more power to pick winners and losers, lawmakers should work to create a system that unrigs our economy and gives opportunity to all,” said Greg Moore, AFP-NH State Director. “This event centers on how we can start to create an environment where people succeed based on the value they create rather than the political connections they have.”

According to a recent Washington Post/ABC News poll, 62% of Americans said they thought the U.S. economic system mainly benefits those in power versus only 34% who said it mainly benefits all people. Belief that the economy is rigged is a longtime, widespread perception.