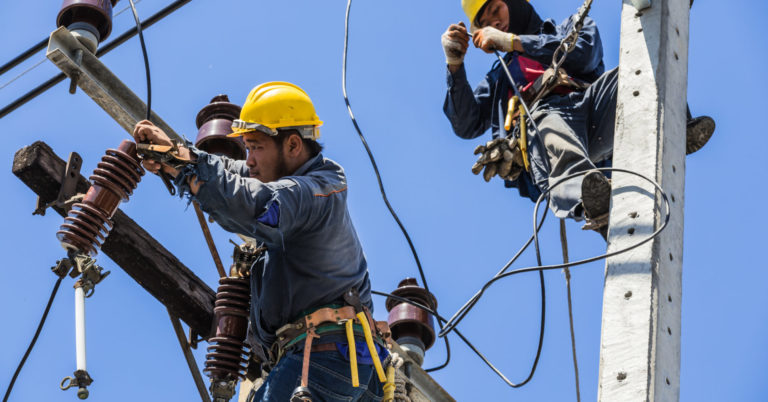 Manchin’s classic 2010 campaign ad became famous for his pointing a rifle at a piece of paper flapping in the wind as he committed to “take dead aim at the cap-and-trade bill because it is bad for West Virginia.”

As Huffman, state director of Americans for Prosperity-West Virginia, and Woods, AFP’s policy fellow for regulations, writes in an op-ed in the Charleston Gazette-Mail, the so-called clean electricity standard is just another version of cap-and-trade – a “national energy mandate … that turbocharges the most harmful elements of the failed cap-and-trade policy and the unfair Clean Power Plan.”

And, they point out, there’s nothing especially clean about this plan.

Manchin is positioned, as a key swing vote in the Senate, to “take another shot at cap-and-trade” because Sanders’ national energy mandate is “holding together support for trillions of dollars in ‘infrastructure’ spending.”

Read more about the debate on the clean electricity standard in the Charleston Gazette-Mail op-ed.